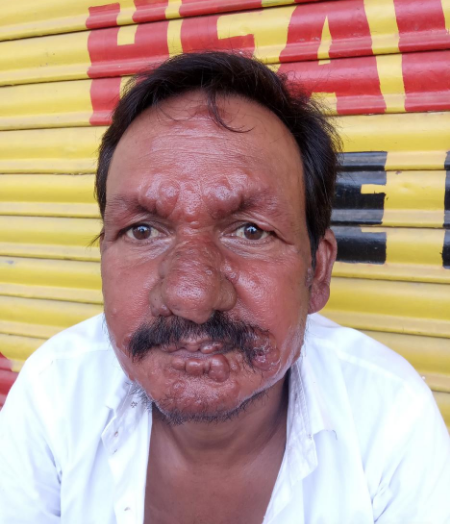 Ramesh is 28 years old and lives with his wife and two children. He works as a salesman for a pharmacy.