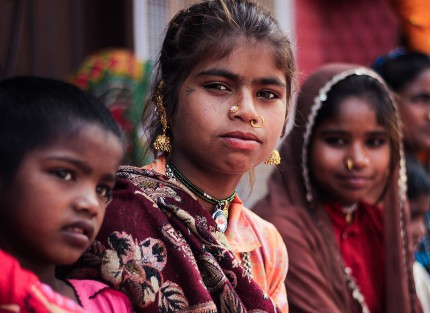 India is the second most populous country in the world after China and holds the largest share of the world’s extreme poor.

A third of India’s 1.2 billion population live on less than £1 a day; a figure in stark disagreement with the country’s reputation for boasting a booming economy.

The world's highest prevalence of leprosy

India claims the majority of leprosy cases globally. Last year 63% of the world’s 214,000 newly diagnosed leprosy cases were in India and it is estimated that two million more are living with the long-term effects of the disease.

We work in seven states of India including Seema Andhra and Telangana (formerly Andhra Pradesh), Jharkhand, Odisha (formerly Orissa), Madhya Pradesh, Bihar and New Delhi, some of which are the poorest and most populous states in the country.

In areas where government services are lacking, we fill the gaps so that people do not resort to seeking treatment from unqualified and unregulated village ‘doctors’ and traditional healers.

We also work in collaboration with the government, national and international organisations to ensure people have access to good quality healthcare and are not discriminated against because of diseases, disability or poverty.

You can find out more information about some of our specific projects in India by clicking the link below: 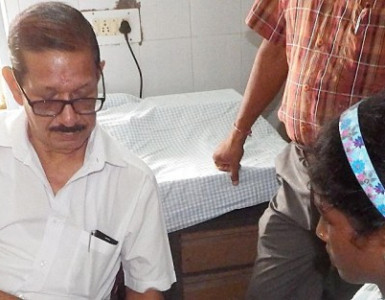 Among the 11 districts of Delhi there is a high prevalence rate of leprosy which is why we've been working in the state since 1999. 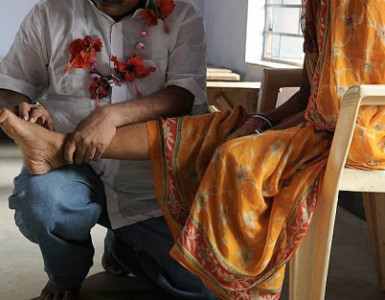 The state of Bihar in India holds 16% of the global leprosy burden and the states of Telangana and Madhya Pradesh also present with high case numbers. This is why it's important that we continue to work in these states tackling neglected diseases like leprosy. 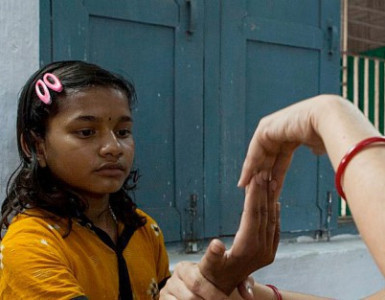 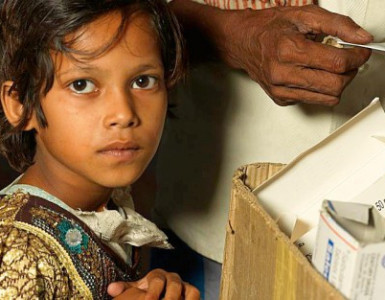 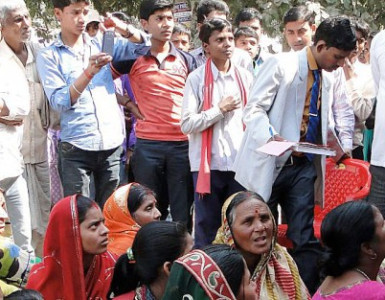 This project in Andhra Pradesh, India aims to educate communities across the state to help reduce prejudice, and detect cases of leprosy and lymphatic filariasis. 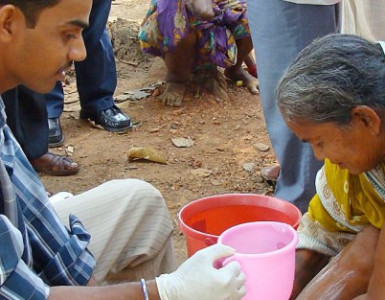 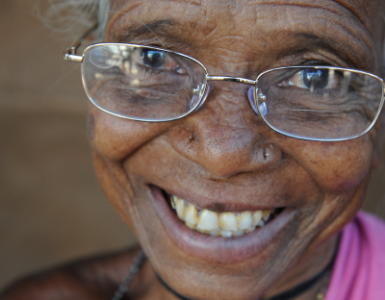 Leprosy can cause vision impairment in a number of ways, often leading to blindness if left untreated.