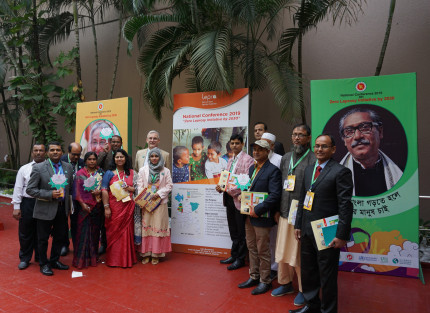 Our Director of Programmes recently attended the National Conference on Leprosy in Dhaka, Bangladesh, along with our team from Lepra Bangladesh.

Lepra has been instrumental in facilitating the conference and the first meeting of the people affected by leprosy in Bangladesh.

The conference was a wonderful show of progress and momentum in the fight against leprosy.

Sheikh Hasina, Prime Minister of Bangladesh, spoke at the conference, reaffirming the Bangladeshi government's commitment to tackling leprosy and making it a national health priority. She advocated for inclusion, political commitment, and early case detection.

The chairman of the Nippon Foundation and the World Health Organisation's Goodwill Ambassador for Leprosy, Yōhei Sasakawa, also attended the event, speaking at length about the work yet to be done.

Lepra look forward to the next conference, and the work ahead to achieve the 'Zero Leprosy by 2030' goal set out during the conference. 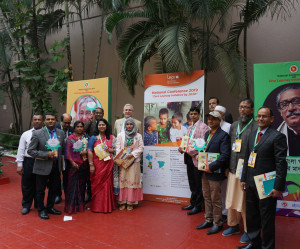 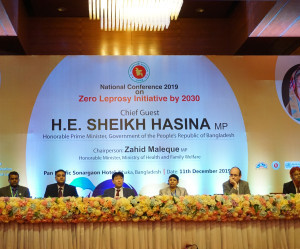 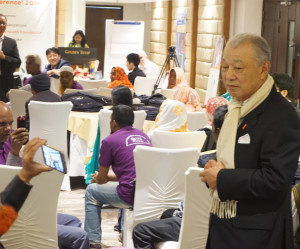 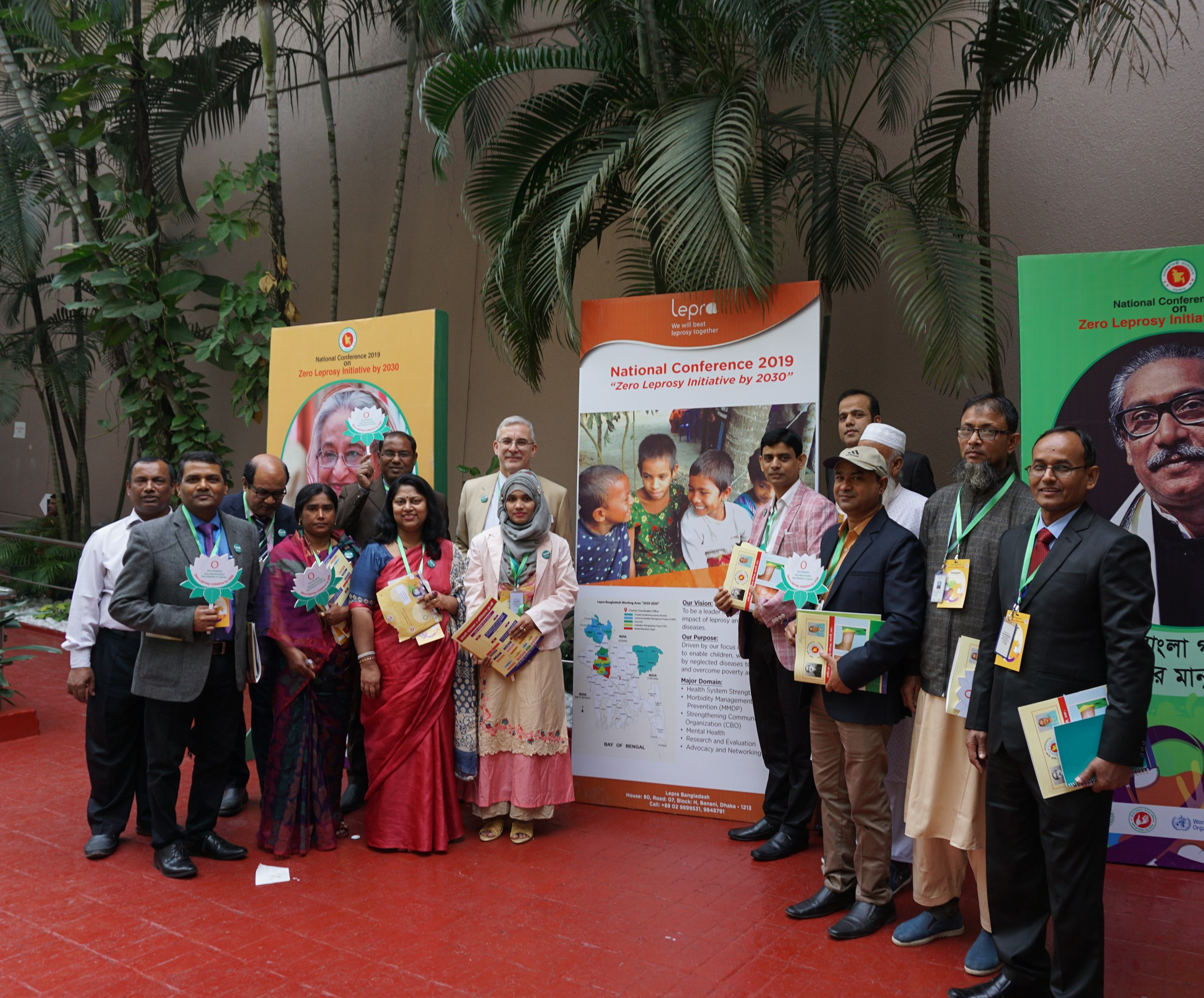 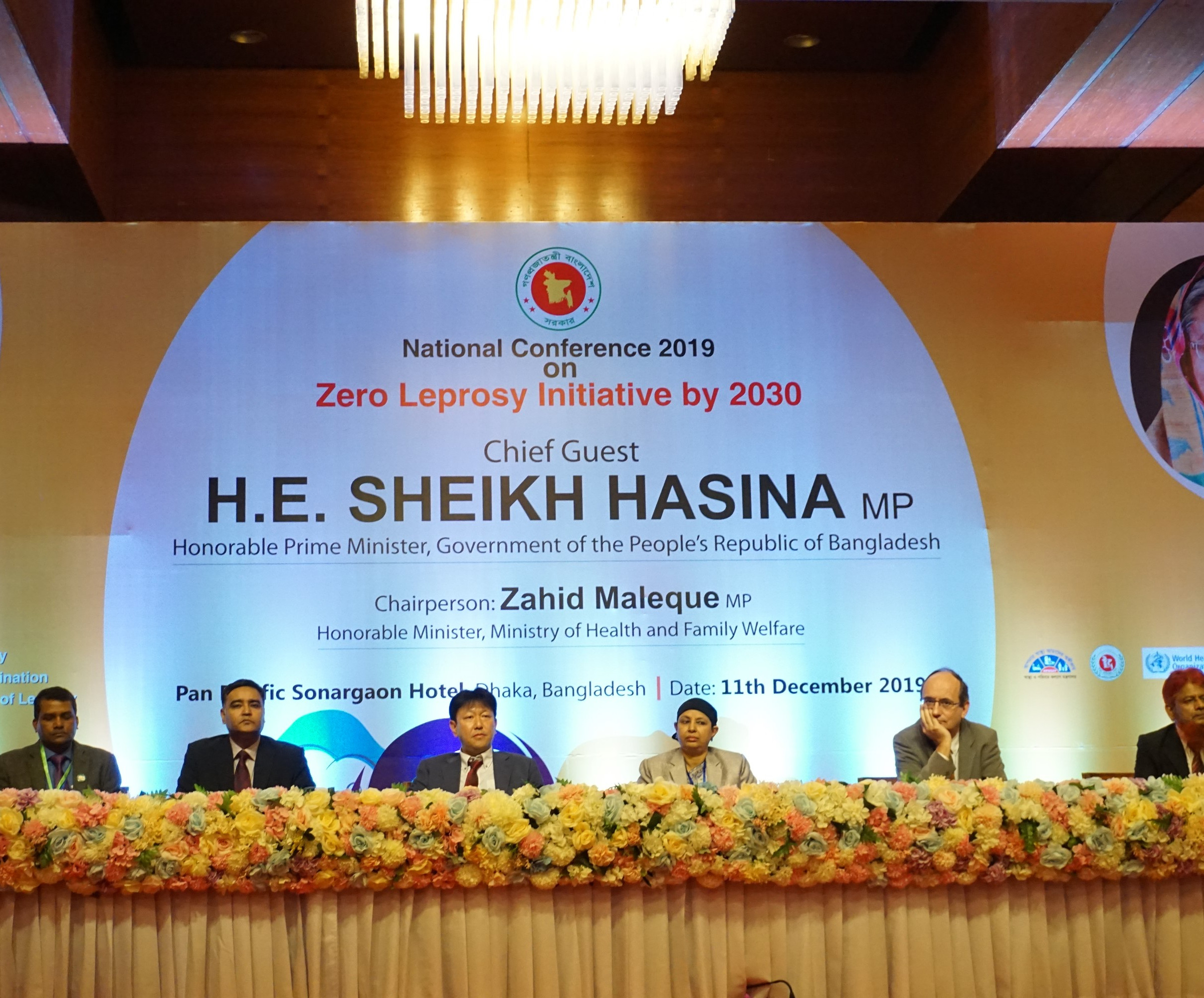 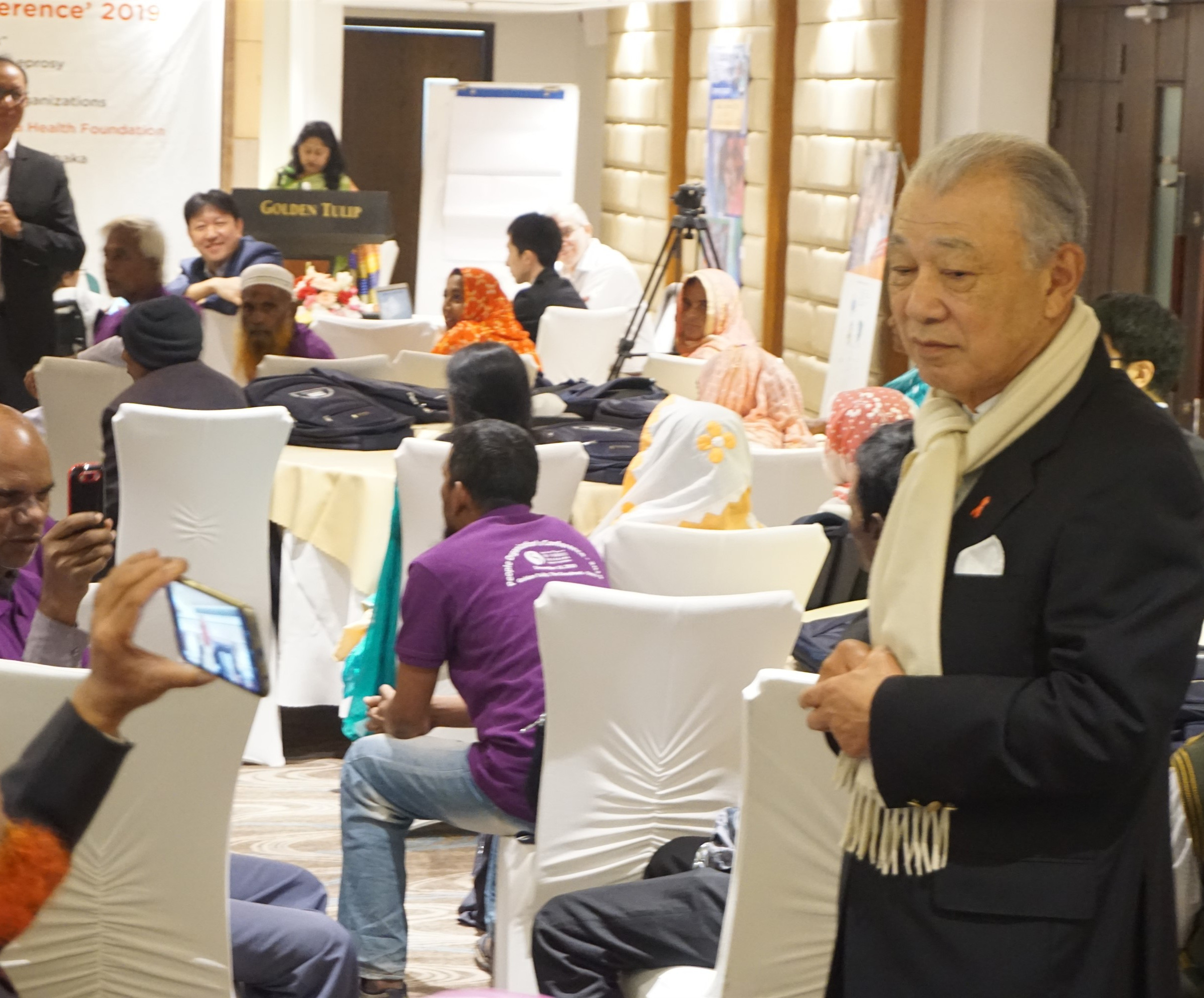