Returning to fight disease in Mozambique

In April 2015, we started to fund work delivered by Netherlands Leprosy Relief (NLR) in the Zambezia province of Mozambique.  This is the second most populous province in the country with around 4 million inhabitants, in the central coastal region.

An NLR team visited Zambezia in September 2014. Their impression was that the Mozambique government is facing numerous challenges implementing the national health policy on neglected tropical diseases (NTDs), including leprosy and lymphatic filariasis (LF). Current activities focus on the organisation of campaigns and the distribution of medicines but there is no follow-up or referral of people for further care. Around 1,300 people are newly diagnosed with leprosy each year.

Self-care groups which had been facilitated by Lepra until 2010 have not continued without external support and provincial healthcare staff are not aware of their previous existence. Access to basic services for people with a disability is problematic. Most people are completely dependent on their families.

This new start will focus on building the capacity of staff as well as strengthening the control programmes. Our integrated approach for leprosy and LF will be piloted in the first year and an expert from our India team will share his or her knowledge and expertise.

This is an exciting development, as no other non-governmental organisation supports the Leprosy Control Programme at district level. Materials will be developed to support refresher training. Support to self-care groups will be a key component of our work; NLR’s experience in Nampula and Niassa will be combined with our own learning from Bangladesh and India.  People affected by leprosy and LF will be trained to be educators and community mobilisers.

Our projects in Mozambique

You can find out more about some of the projects in Mozambique by clicking the link below: 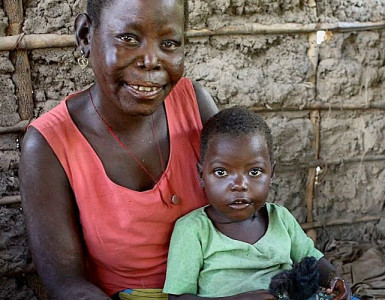 The aim of this project in Mozambique is to ensure that fewer people are left with a disability as a result of leprosy and lymphatic filariasis. 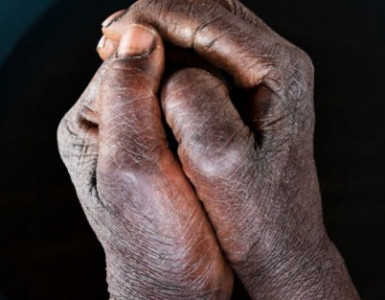 With this disability-inclusive project we are supporting farmers to increase their agricultural productivity in a sustainable way. The ultimate aim of the project is for them to become smallholder farmers.