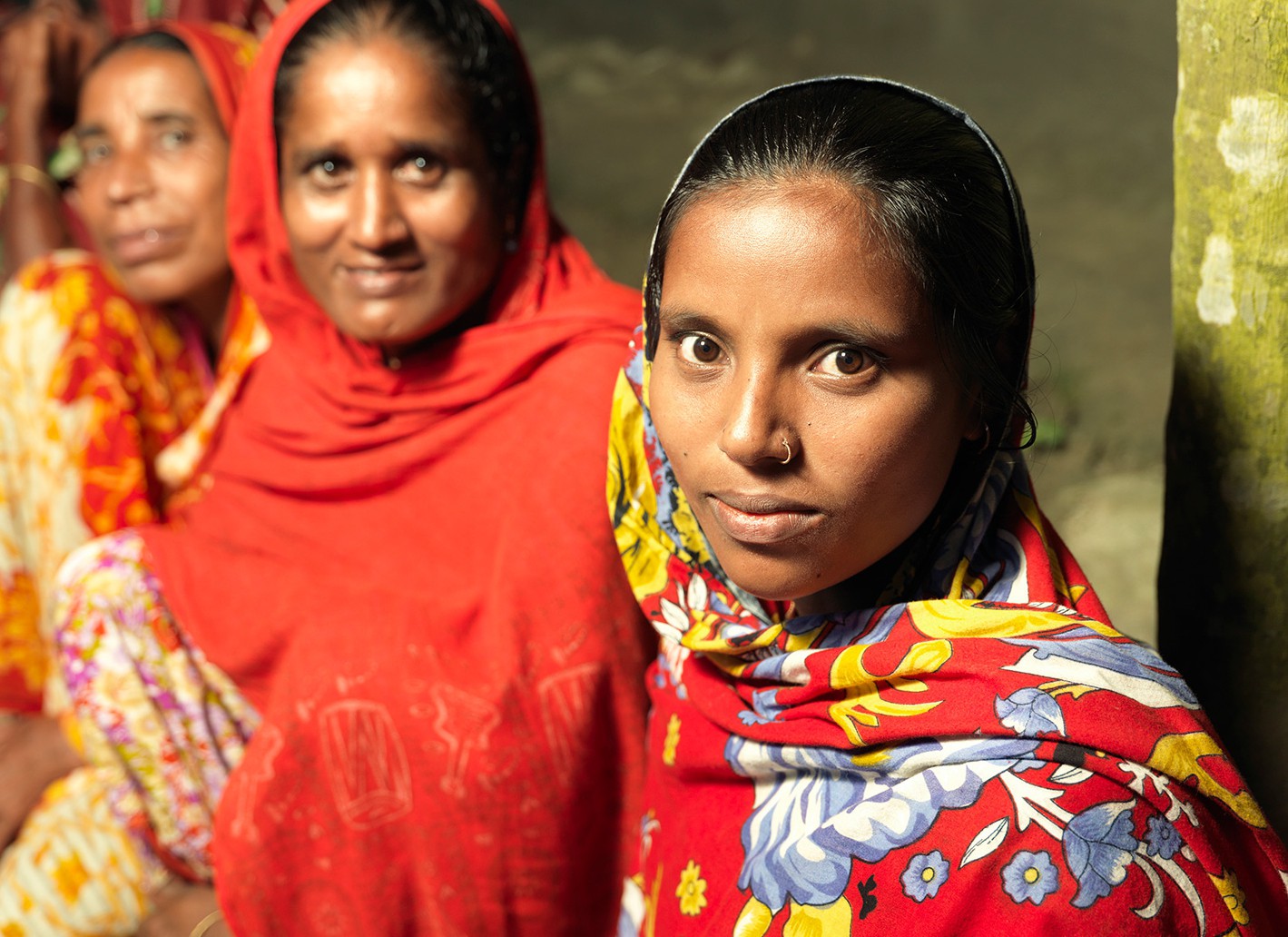 What do we mean by ‘early detection’ and why do we keep talking about it?

Leprosy is an infectious bacterial disease that has an incubation period of around five years, but symptoms can take up to 20 years to show. Once it’s diagnosed, it can be treated through a course of multi-drug therapy and a person can be cured without there being any lasting damage.

However, if it isn’t diagnosed and treated early enough, leprosy can bring about nerve damage, blindness, and permanent disability. That’s why we talk about the importance of detecting cases at as early a stage as possible.

Six hundred people a day begin treatment for leprosy. However, it is believed that as many as three million are living with leprosy undiagnosed. The longer they go without treatment, the more likely it is that they will have to live with a disability.

The risks of delayed treatment

Aside from a possible disability, later detection also increases the likelihood of leprosy spreading throughout a community. Multi-drug therapy makes people non-infectious after just two weeks of treatment, and so early detection can reduce the number of cases of leprosy in a region.

Multi-drug therapy was introduced in 1995 and since then has had a substantial impact on the spread of leprosy, reducing the number of cases around the world from 5.2 million in 1985 to 175,554 in 2014 (World Health Organization).

Finding cases early on is key and is one of the major challenges we face in reducing the effects of leprosy worldwide.

In some places there is a lack of awareness about the disease and the prejudice surrounding it can delay detection and treatment. Once a person has been diagnosed with leprosy, their family, friends and society can treat them differently because they don’t fully understand what leprosy is. Some even believe it is a curse and shun those who display symptoms.

How Lepra is helping

It’s our healthcare workers and community champions on the ground that deliver this education. We train them to spot the signs for diseases like leprosy and this allows the champions to pass on that information to their own communities showing that there is no need to hide away if they have leprosy- treatment is available and free.

Jahanara Begum is one of our community champions in Bangladesh. She has referred 85 leprosy suspects to the Upazila Health Complex in Habiganj and 20 of those people were diagnosed with leprosy and started on treatment – that’s amazing.

“I always try to do something for the helpless people. HSS project has given me the opportunity. I am really grateful to Lepra Bangladesh.”

Without such dedicated staff we wouldn’t be able to change so many lives, but without your support we wouldn’t have the resources to train them!

Much progress has already been made in improving rates of early detection of leprosy, but more can still be done. Our initiatives to educate communities and reduce the prejudice of leprosy are key factors in making a difference to the millions of people affected by leprosy worldwide.