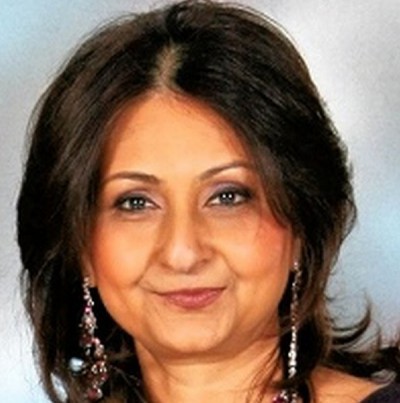 Nina Amin MBE, was a partner and head of Asian Markets at KPMG until 31 January 2018. She now is the Chair of the investment committee at Unicorn Ascension Fund a UK based technology fund. She is a chartered accountant and has many awards hailing her one of the best in the industry.

In 2013, she was awarded an MBE for services to the Asian business community and she also has a 2008 award for Professional of the Year and the 2009 Asian Who’s Who Leadership award.

She is a board member of TIE London, a body that promotes entrepreneurship in the UK and elected as President on 1 January 2018. She has recently been appointed on the Cancer Research UK Catalyst board.