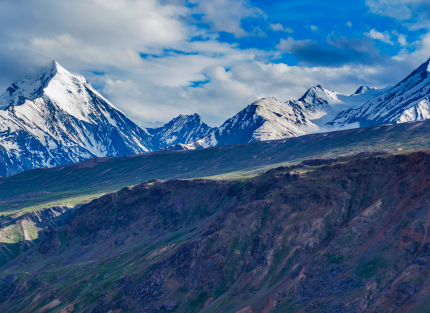 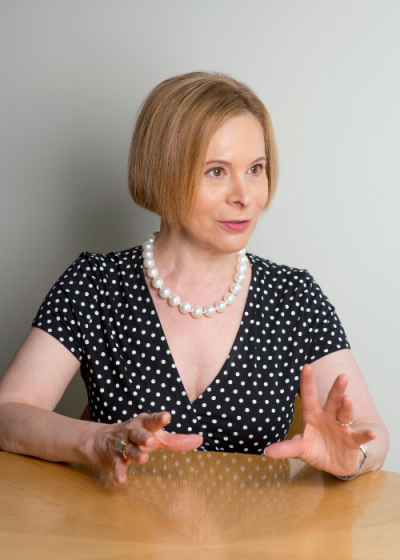 Initially working as a lawyer, with an LL.M. degree from Cambridge, Suzanne left private practice and then lecturing in law at Manchester University to go into the civil service working first at the Home Office, where she served as Private Secretary to two Home Secretaries, and then at HM Treasury.

She moved into running Arms-Length Bodies becoming CEO of both the Human Fertilisation and Embryology Authority and the Financial Services Compensation Scheme. Her last Executive role was as the UK’s Immigration Services Commissioner.

Currently she is the Chair of Depaul UK, a homeless charity focused primarily on young people, Chair of the charity Right to Succeed, which is concerned with educational inequalities, Chair of the Joint Audit Panel for the Mayor’s Office of Policing and Crime and the Metropolitan Police Service, Chair of the Fire Standards Board and Deputy Chair of the Valuation Tribunal Service.  She is a member of the Fundraising Regulator’s Board and chair of its Standards Committee, the Senior Independent Director of the Advertising Standards Authority and a member of the Board of the Gangmasters and Labour Abuse Authority.  In addition, she serves as the Independent Appointed Person for the Greater London Authority reviewing allegations of misconduct made against elected officials. Her previous Board appointments include the University of London, the Royal Institute of British Architects and the General Medical Council.  In addition to her law qualifications, she has a MSc in International Development and Project Management.