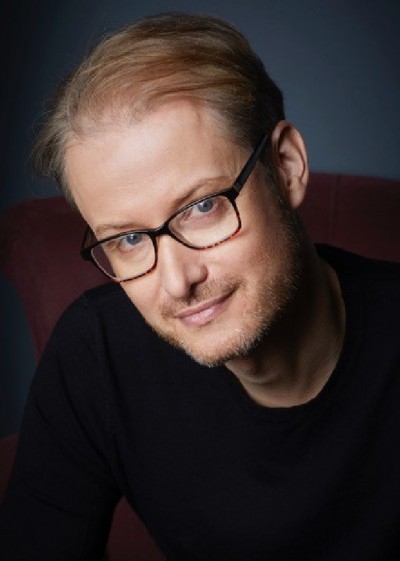 Stuart Miles is best known for his five-year stint presenting the iconic children’s television show Blue Peter and has a long affiliation with Lepra, going back to his hosting a segment for the show called “Leap for Lepra” which saw schoolchildren long-jumping to raise funds.

This led to the charity being chosen for the 1996 Blue Peter Bring and Buy Appeal, which became one of the most successful appeals in the show’s history, raising £2.8m for the charity and Stuart first visiting a Lepra project in Brazil.

In 1999 he opened the Blue Peter Health & Research Centre (BPHRC) in Hyderabad, which has remained become one of the leading centres for research and treatment of leprosy in the world.

In September 2018, Stuart returned to the centre and as a result of his trip, became a Lepra Ambassador, helping to launch our successful £1 from you appeal and making media appearances to raise awareness.

“Following my trip back to the Blue Peter Health and Research Centre after 19 years it reminded me of the amazing work Lepra continues to do across the world helping those suffering from this cruel disease. Much has changed but there is still a long way to go.

I am thrilled to be an Ambassador for Lepra so I can be even more closely connected to this wonderful charity and support the hard work they do across India, Bangladesh and Zimbabwe. We will beat leprosy, together!”