Subala lives in Kurigram district, Bangladesh. Subala married at a young age, and at the same time was beginning to exhibit pale skin patches, a common sign of leprosy. Two years passed, and the symptoms got worse; an ulcer formed on her foot, making it very clear to those around her that Subala was suffering from leprosy. Subala’s mother-in-law reacted badly, and forced Subala and her husband to divorce in order to prevent future generations from catching the disease.

With no husband or home, Subala moved back to her family home, where she lived with her brother and his wife. Sadly, Subala’s sister-in-law could not tolerate living with someone who had leprosy. Subala now lives alone and confined to one room within the house, where she performs her daily chores.

When Lepra met Subala, her shoes and crutch were broken. Without any protection or support from her shoes and crutch, Subala’s foot ulcers were getting worse. Lepra’s Khol Mon Project, in the Kurigram district, gave Subala self-care training and materials to keep the ulcer site clean.

Subala is now a member of a Self-Care Practice Group (SCPG), a part of the Khola Mon project. A Community Champion regularly visits Subala to advise her on how to clean and care for her ulcer. 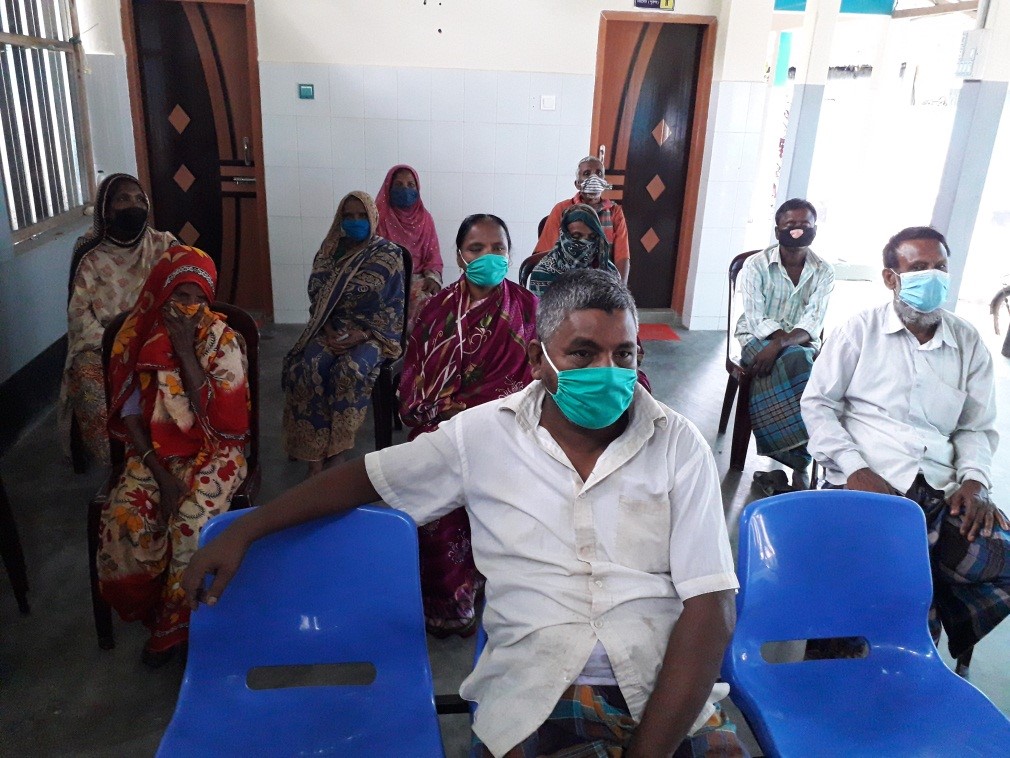