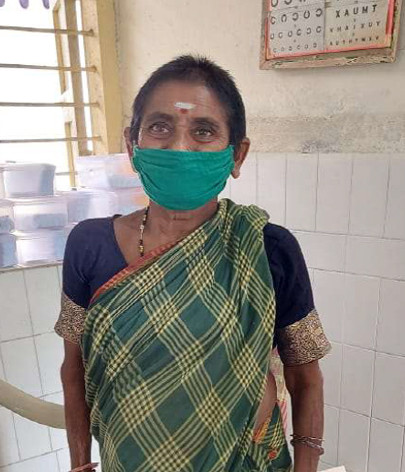 Pochhamma started noticing the signs and symptoms of leprosy 10 years ago, after the death of her husband.

She grew up in a remote village, in a forest 40km from Kaghaznagar, in the Indian state of Telangana. Her only source of income throughout her life was the collection of firewood which she would sell in the nearby town.

Not knowing where to turn, Pochhamma turned to faith healers, temples and private medical practitioners, using what little money she had to try and treat her symptoms. Over time she developed significant disabilities in her limbs, particularly affecting her toes and fingers, preventing her from being able to work as she once did.

Following a referral to Lepra’s Siripur Kagazanar Referral Centre (SKRC), Pochhamma received the medication she needed to combat the disease and found the care and support she needed to live with the disabilities caused by leprosy. Four years ago, Pochhamma decided she wanted to give back to the centre which provided her so much support. She strongly believes that no one should face her situation because of late diagnosis and treatment.

As a volunteer, she now attends the centre every morning to help clean, prepare and support the physiotherapists and other staff in their work. She supports with ulcer dressing and uses her learning to provide guidance to the patients. She also plays an important role in community case-finding; referring over 20 suspected leprosy cases to the centre, all of which were confirmed as positive cases.

Pochhamma has become a vital and inspirational member of the team at SKRC. The love for her work is clear, she always looks forward to coming in each morning and stays until the end of each day, particularly enjoying her interactions with the patients at the centre. 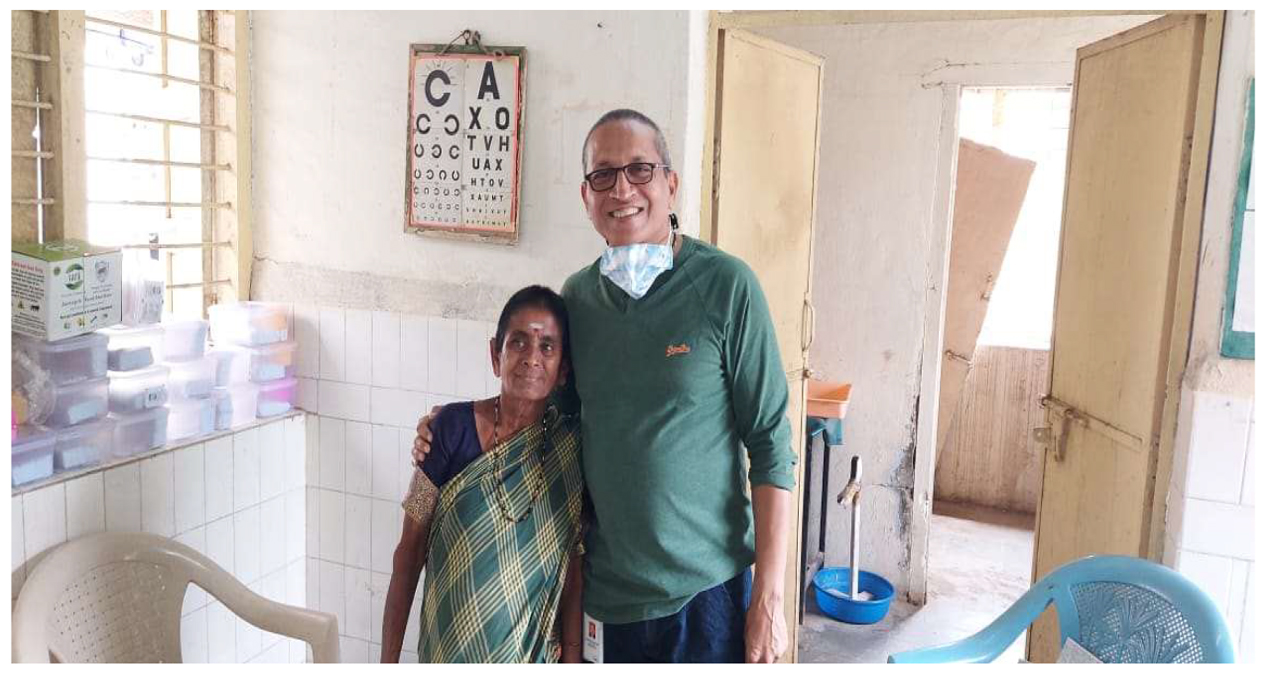 “This centre has given me a new life with a great purpose; to ensure people don’t become disabled due to a curable disease”.