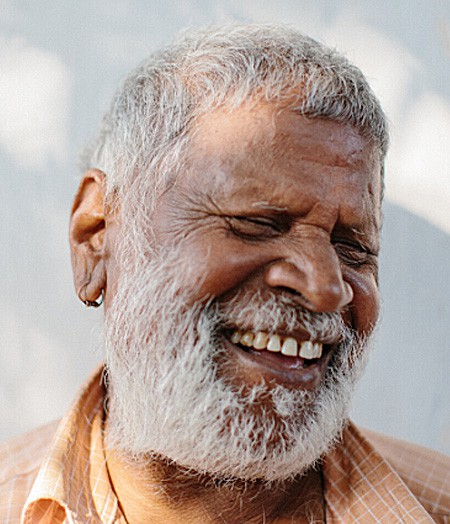 At just 12 years of age, Krishna was diagnosed with leprosy. He first noticed numb patches and discolouration on his skin and was promptly diagnosed by a local field survey for leprosy.

During his treatment, Krishna suffered reactions to the medication and painful skin lesions appeared across his body. For fifteen years, he took medication and tried to work in his local village as a cow herder. No one would buy his milk because of his leprosy diagnosis.

As a young adult, Krishna was sent away from his family home and forced to live in a leprosy colony. Despite taking medication, his hands and feet were numb and he couldn’t work. He began begging in the colony, isolated and alienated from his friends and family.

While in the colony, Krishna married a woman and had five children. For years, he has suffered from a serious mental health problem. He often feels depressed and suicidal.

“Many people won’t sit beside me. I am grateful you have.”

Krishna still suffers from discrimination and isn’t allowed inside local hotels and areas where food parcels are distributed for those struggling financially. He avoids using public transport so that he won’t be discriminated against. 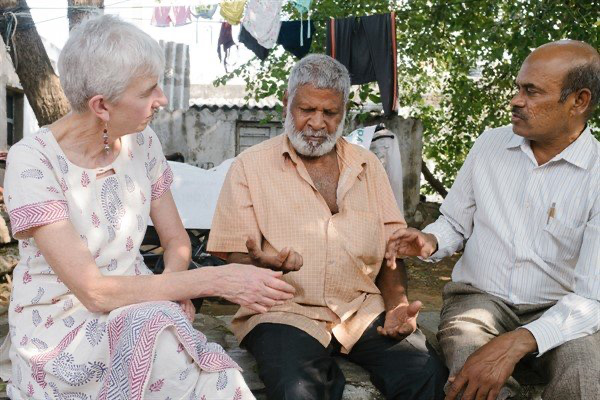 He feels lucky because he spent most of his life in a leprosy colony and did not suffer as much discrimination as other people, but there are still days when he feels alone. 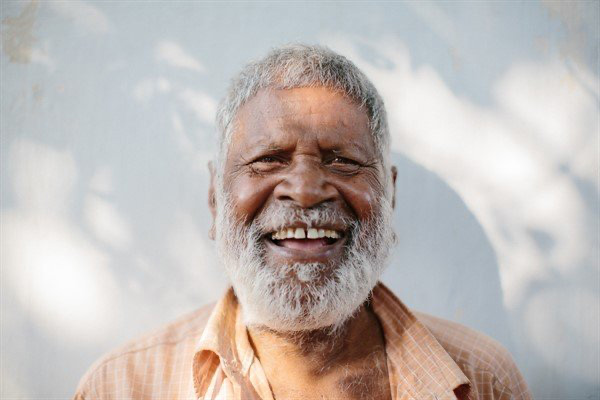 Krishna's story, while sad, is not uncommon among those affected by leprosy. Tom Bradley, a professional photographer with a specialist interest in leprosy, kindly assisted Lepra in the capturing of these photographs. In the lead up to World Leprosy Day, we will be posting more of Tom's photographs and the stories that accompany them.

Mental health and social isolation are important factors in leprosy diagnosis that need to be talked about more. We hope by highlighting stories, like Krishna's, we are working towards a day where those affected by leprosy are treated as normal members of society and do not suffer as a result of a curable disease