Jay studied at the Jaipuria Institute of Management in Indore, but had been suffering from leprosy for 6 years, which was greatly impacting his education. He lost sensation in his hand and foot and developed a painful foot ulcer and nerve damage in his hand and left eye. 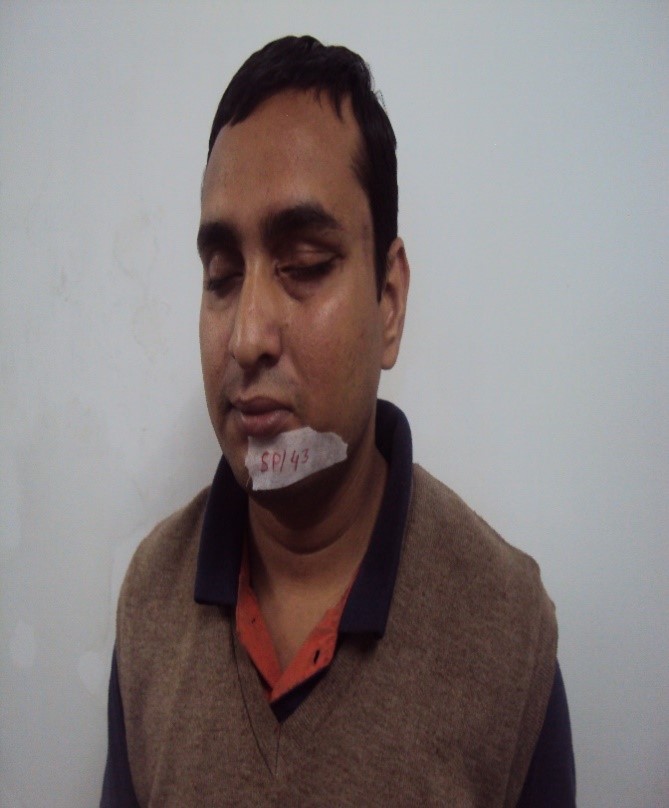 Jay completed a year of intensive MDT for his leprosy, but his foot ulcer remained a serious impairment that impacted his quality of life. He also developed a reaction, a rare occurrence for those being treated for leprosy that can happen before, during or many years after treatment. His body began to swell painfully and he endured nerve damage to his face and eyes.

After his graduation from the Institute of Management, he applied for various government jobs, took many exams and attended interviews but failed to secure employment due to his health problems. He decided to study further, but was unable to attend all of his classes due to his worsening foot ulcer and eye problems. This severely impacted Jay’s mental health. Over 50% of people diagnosed with leprosy develop mental health problems, such as anxiety and depression. Jay’s illness forced him to alter his life drastically and this has severe repercussions on his mental health.

When Jay visited the Lepra’s Sparsh Referral Centre, he started treatment for the reactions and his foot ulcer was also cured. He was referred for specialist eye surgery to counteract the damage to his eye caused by lagophthalmos, which stopped his eyelid muscles from working. Before surgery, the lagophthalmos had reduced his inability to blink, and there was a serious risk of him going completely blind.

Jay tells everyone that Lepra’s Sparsh Centre provides all treatment free of cost as well as good food and that it is more than just a treatment facility as there is a constant effort to empower a leprosy patient to be self-sufficient.

Jay now wants to work for Lepra to join the fight against leprosy and address the unmet needs of people affected by leprosy and improve the health and socio-economic status of such people. 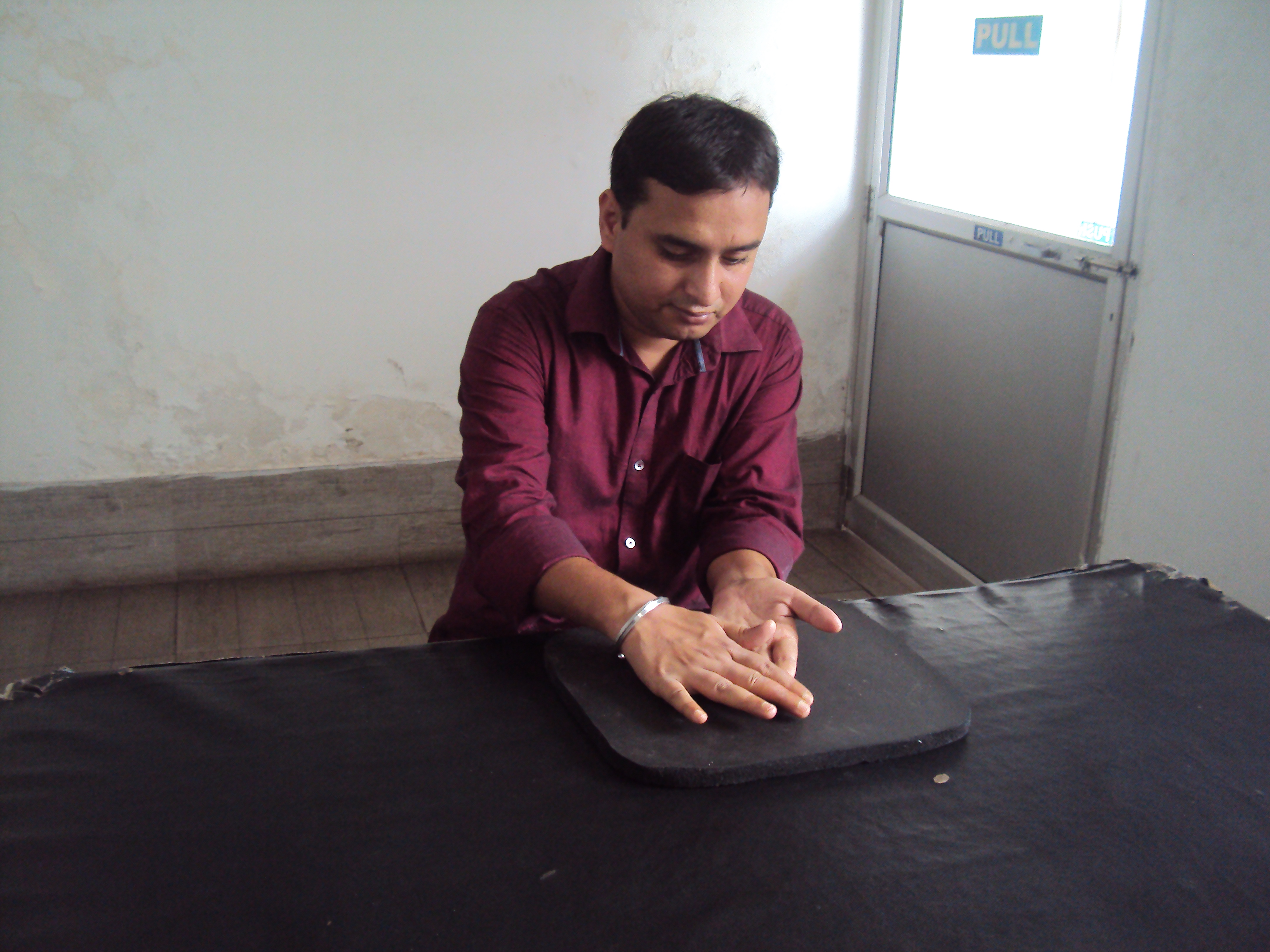 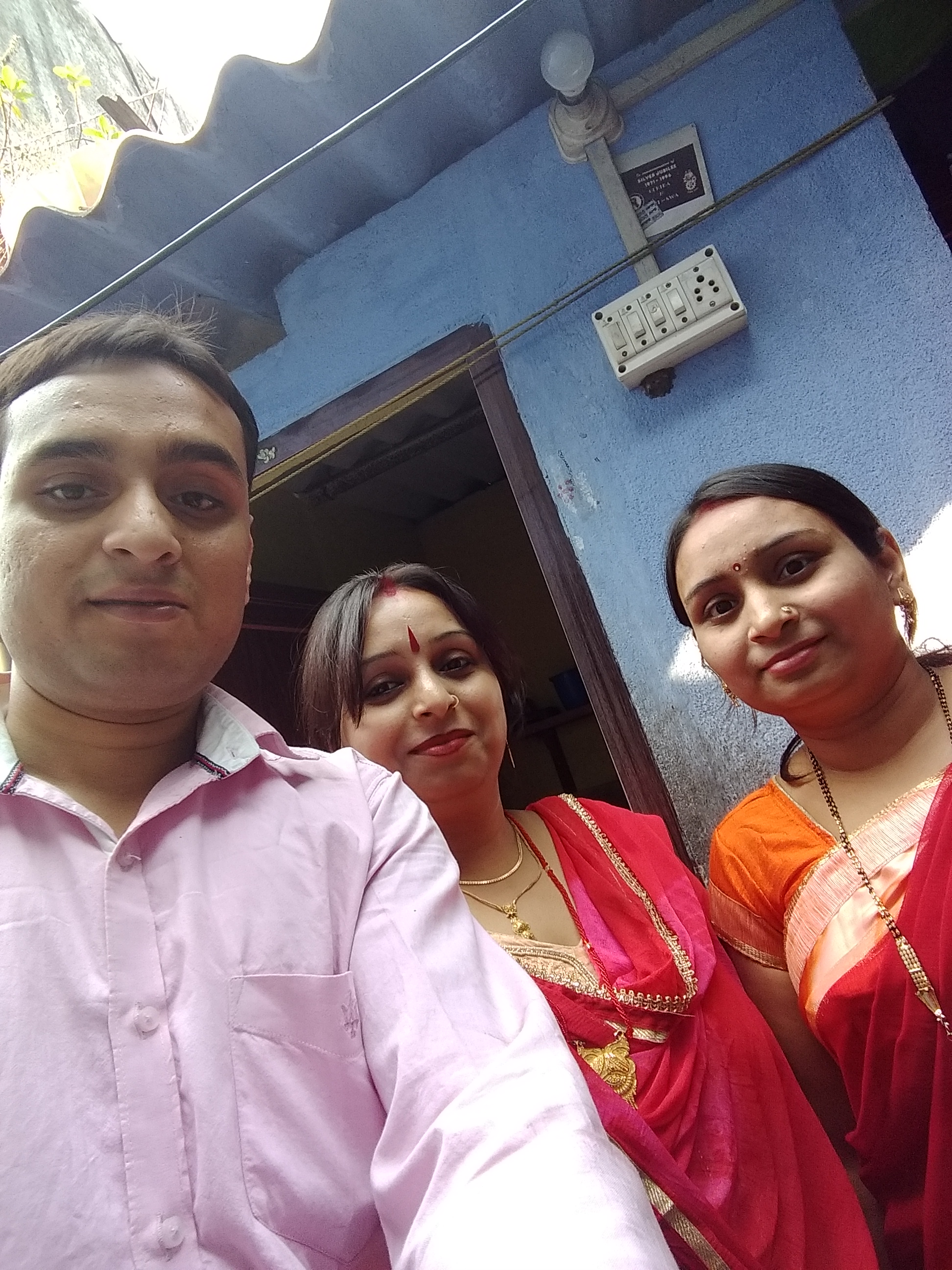