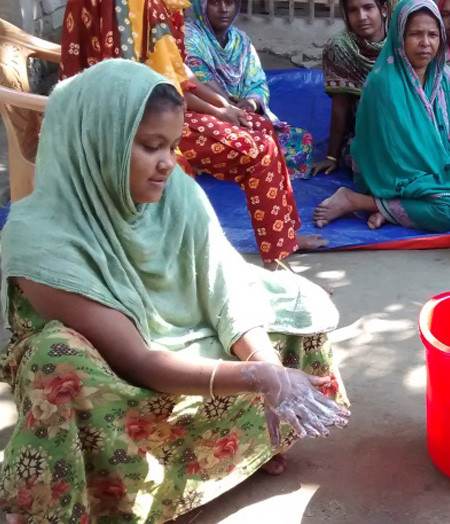 Shapla works as a community health volunteer in Bangladesh to help others who are affected by leprosy. 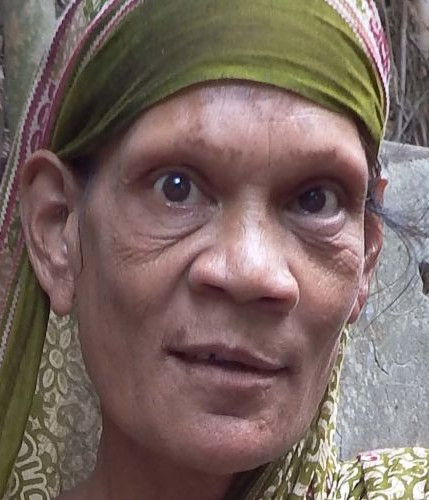 When Komola's husband found out that she had leprosy, he beat her and eventually left her.

Kalpana was beaten by her husband because she had leprosy. She returned home from hospital to find that she had been banished,… 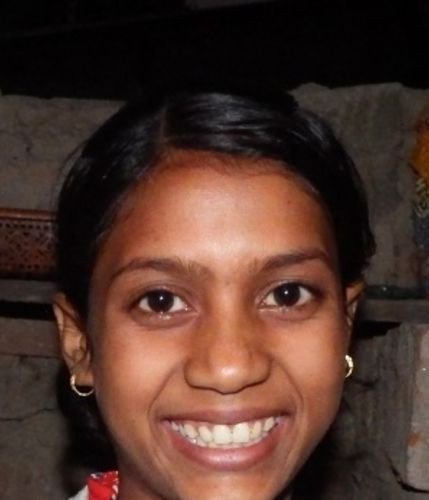 Imagine having to drop out of school because you can no longer hold a pencil properly... help us to restart the lives of… 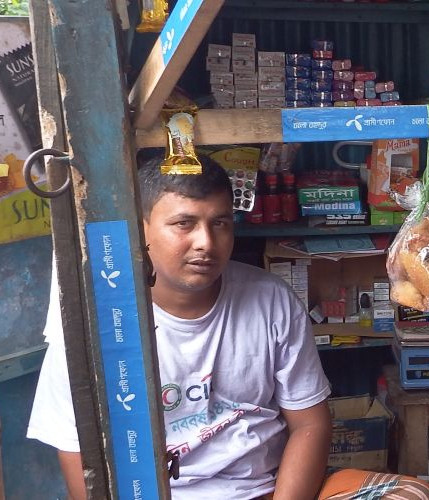