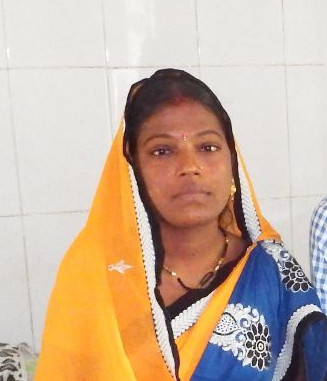 Ruby has an unusual case of leprosy so she has to take steroids in order to effectively treat the disease.