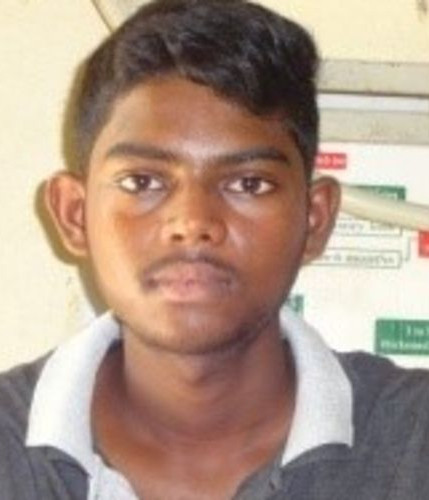 Suresh is 18 years old and has completed his intermediate year at his local college in April 2018. 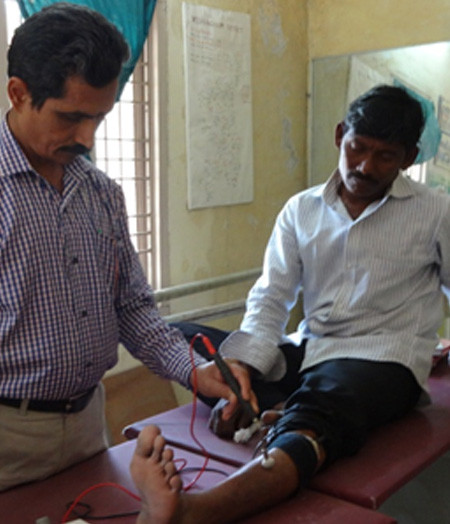 Raheem is 32 years old and lives in India with his wife and son. He first noticed that something was wrong while working… 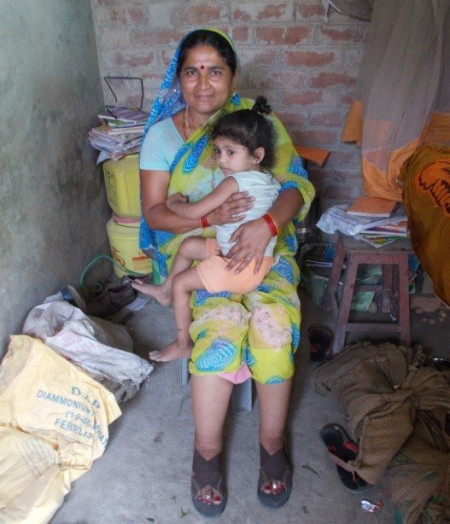 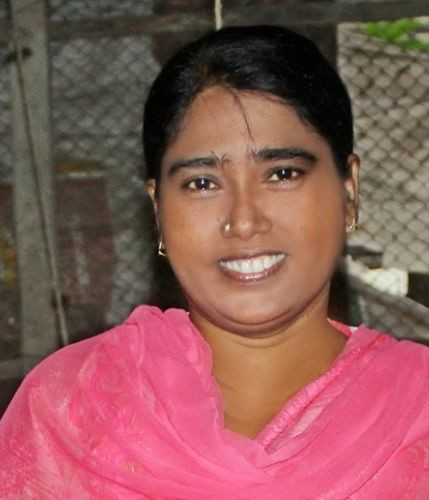 Maksuda lives with her daughter and her parents in a small village called Pachimpara, near to the town of Sirajganj, Bangladesh. 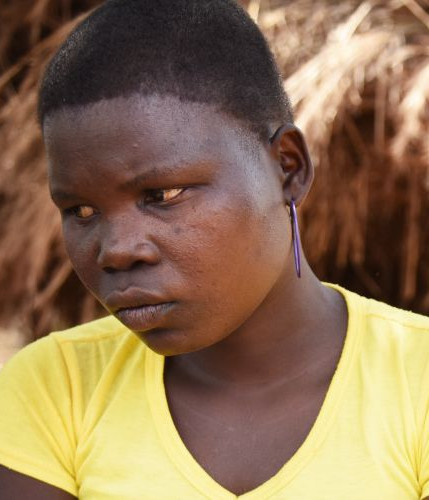 Christina was just 10 when she was told she has leprosy. She used to walk half a day each month to receive her medicine,…