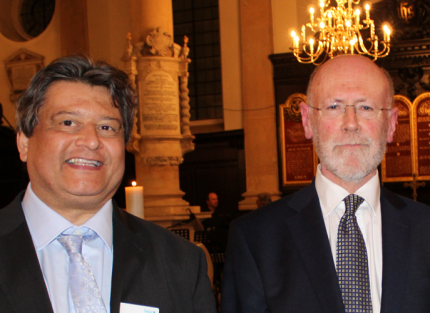 On Wednesday 30th January 2019, Lepra partnered with the Cantata Dramatica choir to bring together an evening of contemporary choral music at London’s St Stephen Walbrook church for World Leprosy Day 2019. It was a fantastic evening consisting of beautiful excerpts from the Cantata Dramatica choir (led by James Potter) and soloists, the Community Choir of St Stephen Walbrook, and featured dancers from Middlesex University, choreographed by Siân Hopkins.

Over 150 people joined us on the evening, which aimed to raise money for people with leprosy, to help diagnose, treat and fight the prejudice against this neglected disease. Additionally, it aimed to inspire even more people to support our petition highlighting the problems of using ‘leper’ or the word leprosy in negative contexts.

The evening began with a stunning collaboration of poetry, singing and music, composed by the wonderful Solfa Carlile. The opening piece, titled ‘Hagia Sophia’, was a celebratory piece for an Eastern Roman cathedral, constructed by Justinian in 532AD. This was followed by a short poetic extract, ‘Between Earth and Sky’ by Cyrus of Panopolis, headlining a solo violin and baritone with an eerie flourish. To round up the first half,  we heard ‘The Winter Storm’; a fierce narrative of a nautical excursion in 350AD. Lepra’s Chair of Trustees, Charles Bland, then gave a moving speech providing an insight into the workings of our charity, current projects and the different ways that supporters can help us to have a real impact on people’s lives.

Following a refreshments break, Roger Wright CBE gave a speech touching upon how “music has a unique power to heal and inspire” and can “bring communities together.” Mr Wright, who is the CEO of Snape Maltings and the Aldeburgh Music Festival, concluded with the notion, “think about the world, and the different circumstances in which people live… One sky, one sun, one world.” reiterating the importance of helping those around us and, in the larger sense, being a voice for change.

The evening’s second half commenced with the world premiere of ‘Akathistos’ composed by BAFTA Award-winning composer Nick Bicât. The piece depicts the Siege of Constantinople in 626AD, reflecting the initial quietude up to the eventual battle between the Byzantines and the Sassanid Persians and Avars. The performance was complimented by the Middlesex University dancers with choreography from Siân Hopkins. The night concluded with final words from Geoff Prescott, CEO of Lepra who thanked everyone involved for their generosity to the cause.

We would like to say a huge thank you to everyone who performed or came along to support such a wonderful cause! Your generosity in time and money managed to raise over £2500!

We invite you to sign our petition, through which we aim to raise awareness of the harm that using words such as ‘leper’ can do and how it can negatively impact those affected by leprosy. We are already at over 700 signatures! Please sign our petition here: www.bit.ly/BeatLeprosyWLD. 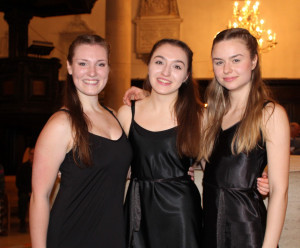 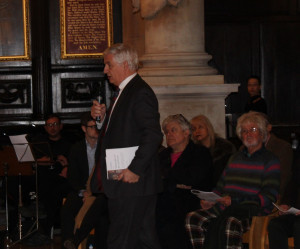 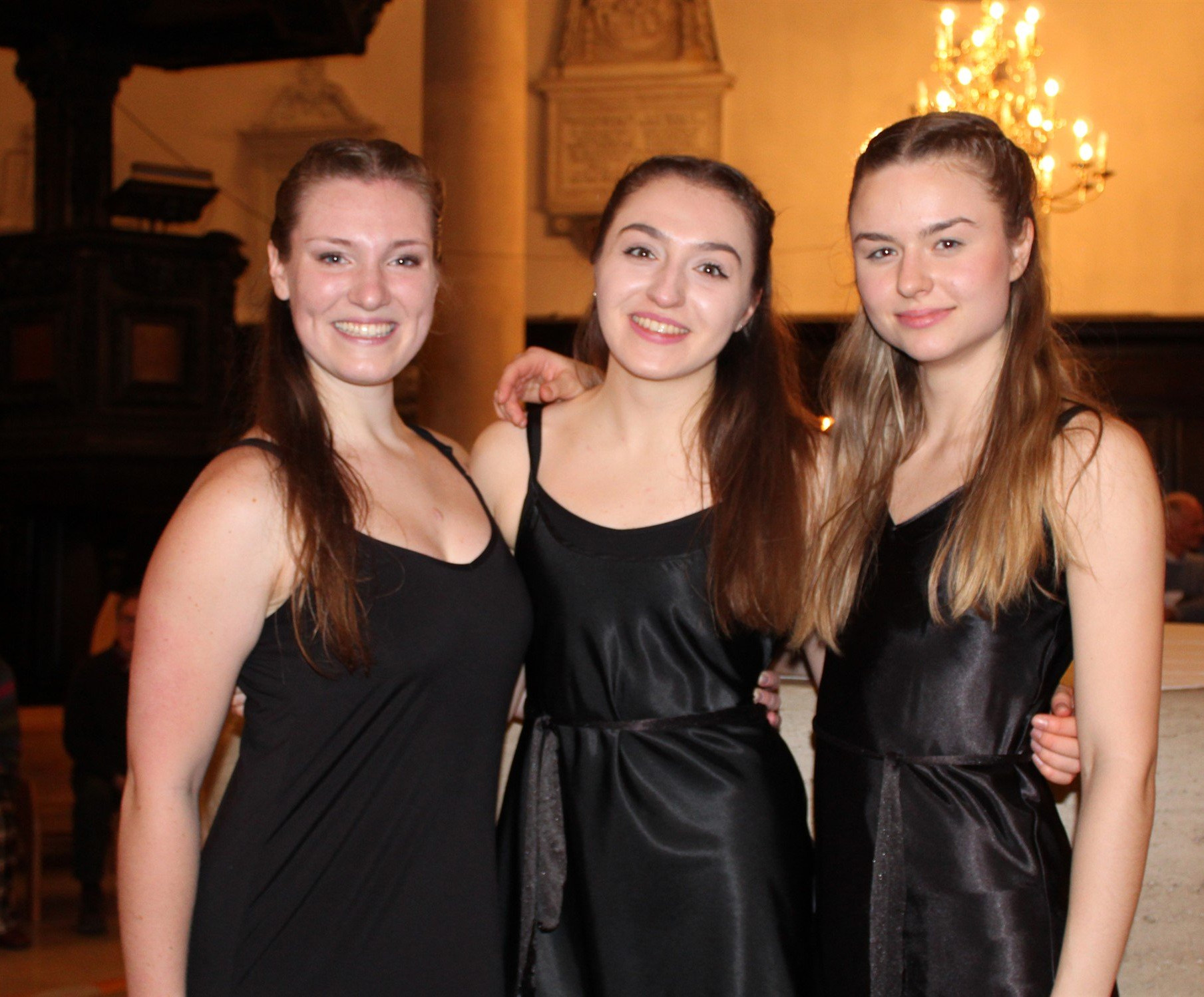 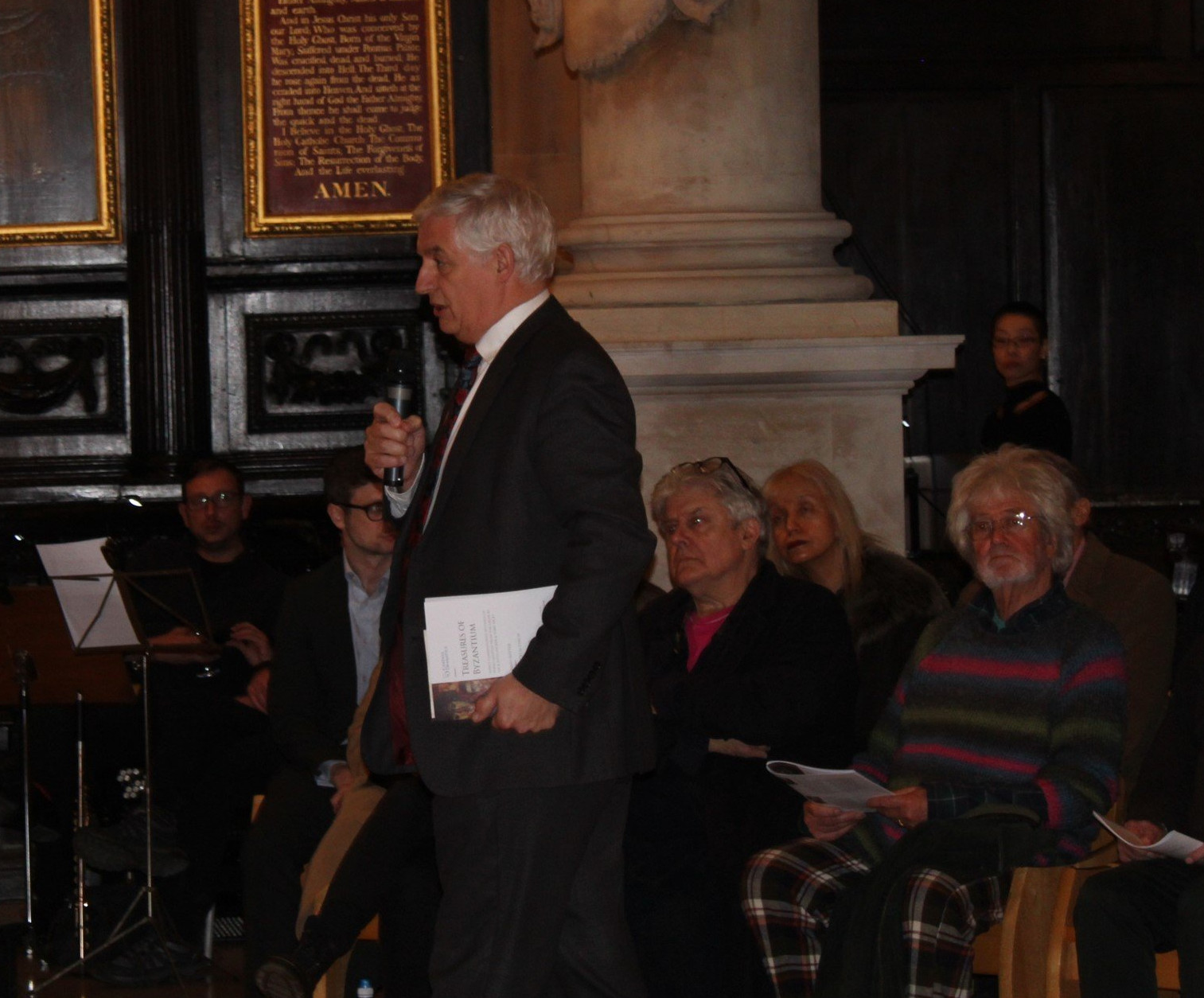 Previous entry: Yomeddine - telling the story of leprosy through film