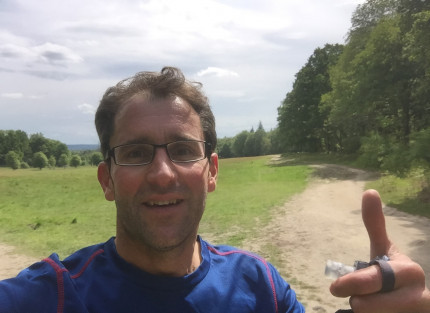 Tom Barton celebrates end of 1000k race with a marathon

Lepra's Challenge Ambassador, Tom Barton, completed a marathon on Thursday July 30th in celebration of his participation in the 1000km Great Virtual Race Across Tennessee.

Tom has completed a staggering 636 miles between May and July, averaging about 7 miles a day or 50 miles a week.

Tom became an official ambassador for Lepra in 2019, supporting us through various challenge events over the years. His passion for supporting Lepra began at a young age, with his father Rex acting as a keen supporter over the years.

Tom says: “Lepra sponsored my dad's research trips to India in the 1970s and I was fortunate enough to go to Victoria Hospital in Central India with him a decade later on a follow-up visit. Seeing first-hand the devastation that this disease can cause, as well as the stigma and prejudice directed against people who already live under difficult circumstances, has inspired me to continue to raise awareness that Leprosy is still very much an active disease.”

With the postponement of the London Marathon until October, Tom had to get creative with his summer running activities and settled on the Tennessee race in the hope of raising funds for leprosy. This will be Tom’s twelfth marathon for Lepra, an incredible achievementfor the father of two.

You can still donate to Tom's fundraising page here.

Thank you, Tom, for raising awareness of leprosy through this truly awe-inspiring achievement! We are so proud to have you as our Challenge Ambassador. 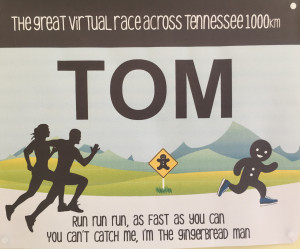 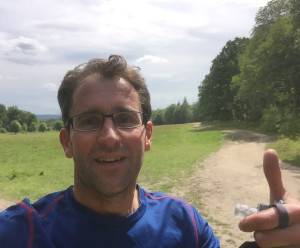 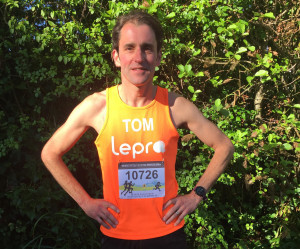 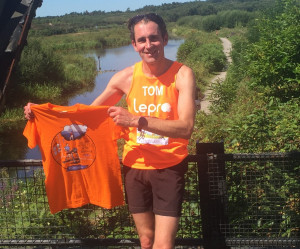 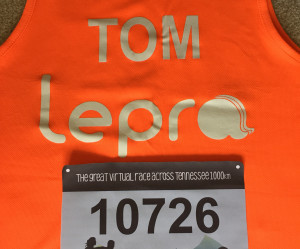 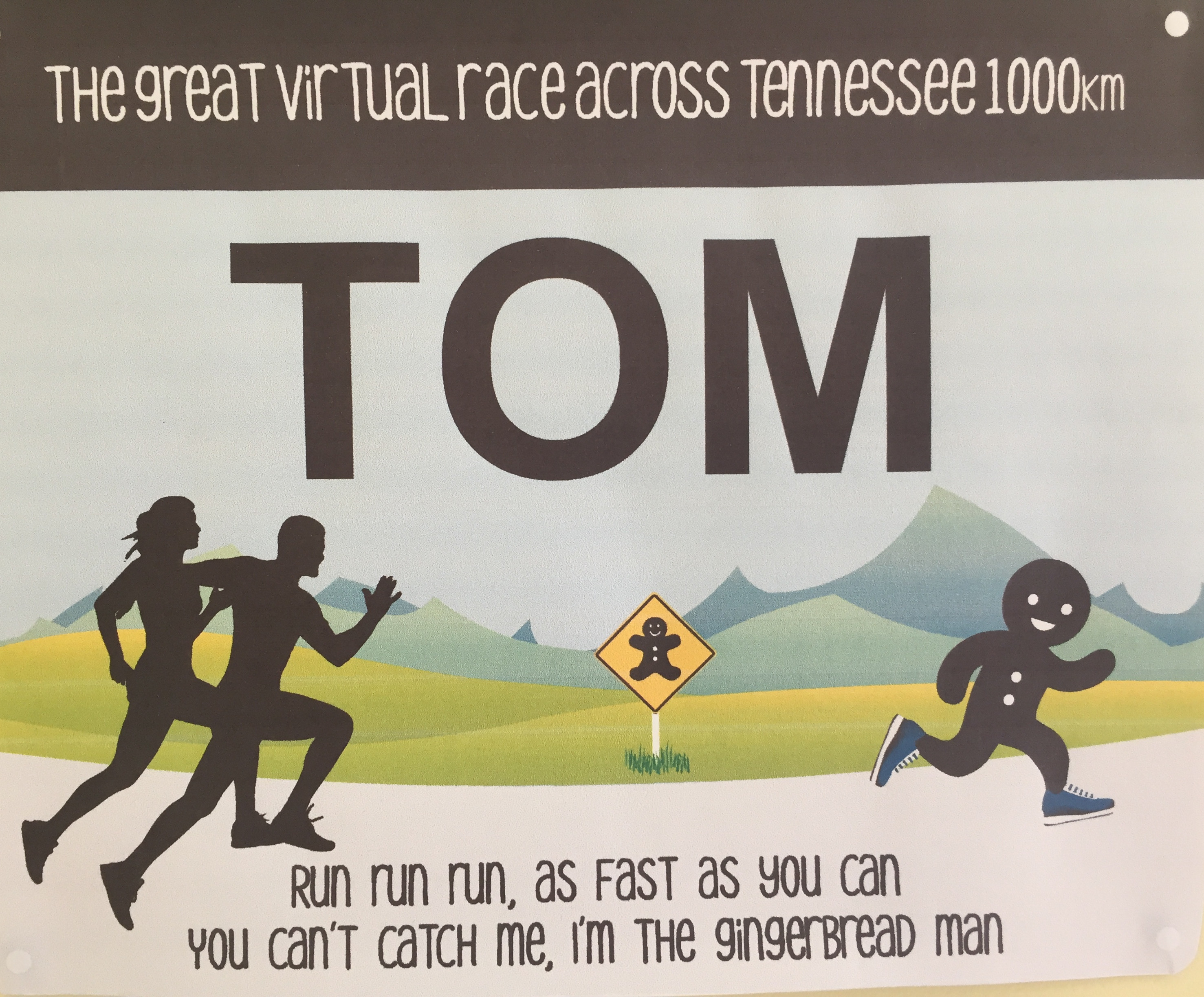 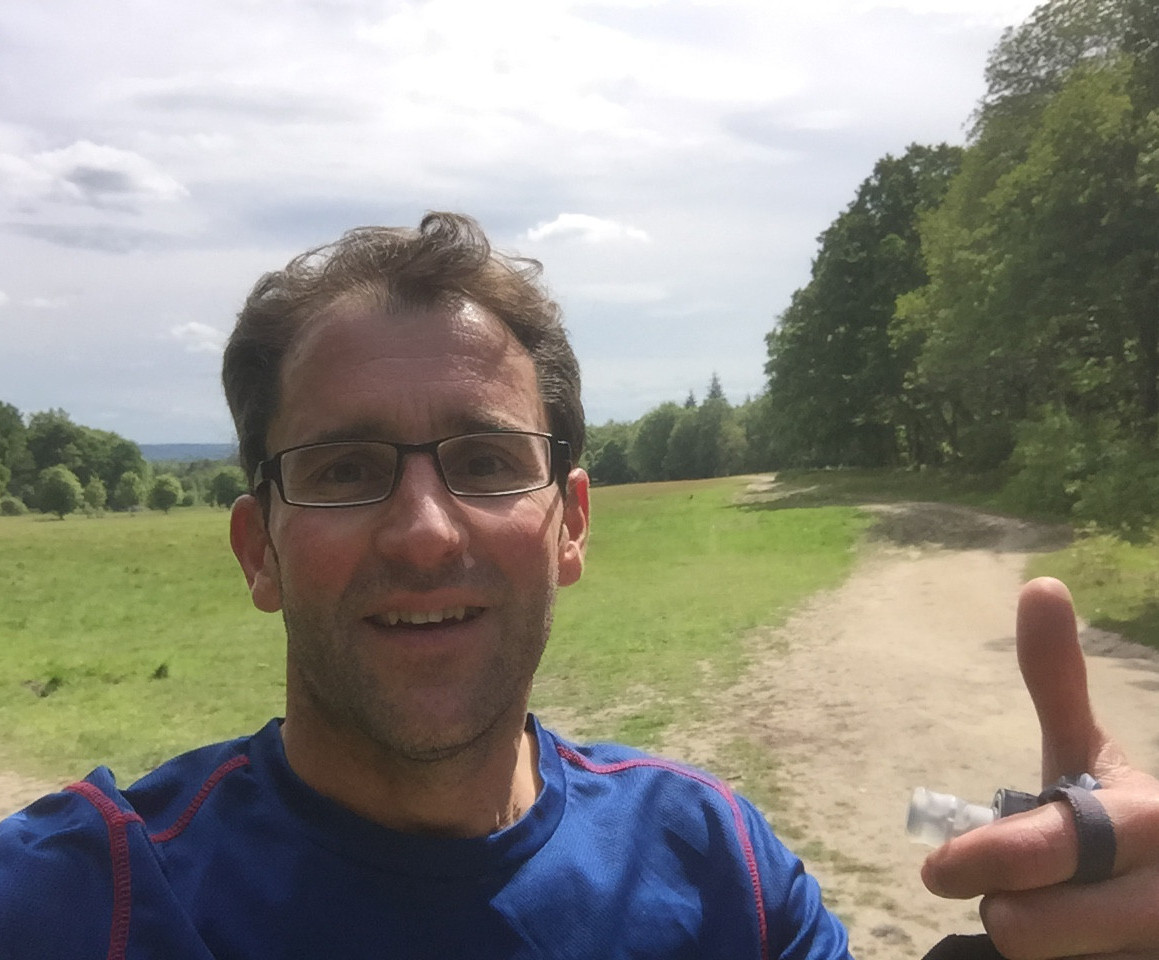 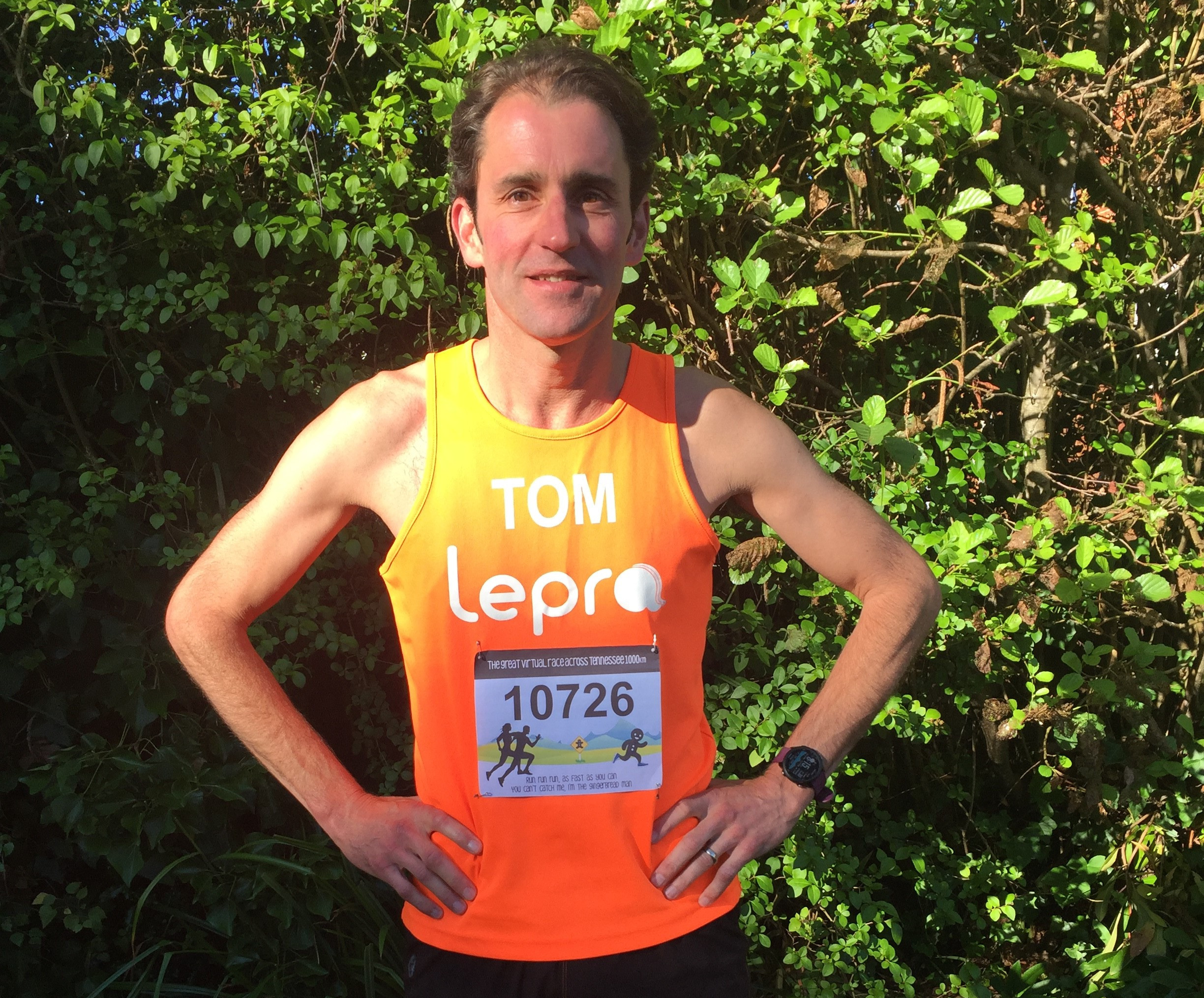 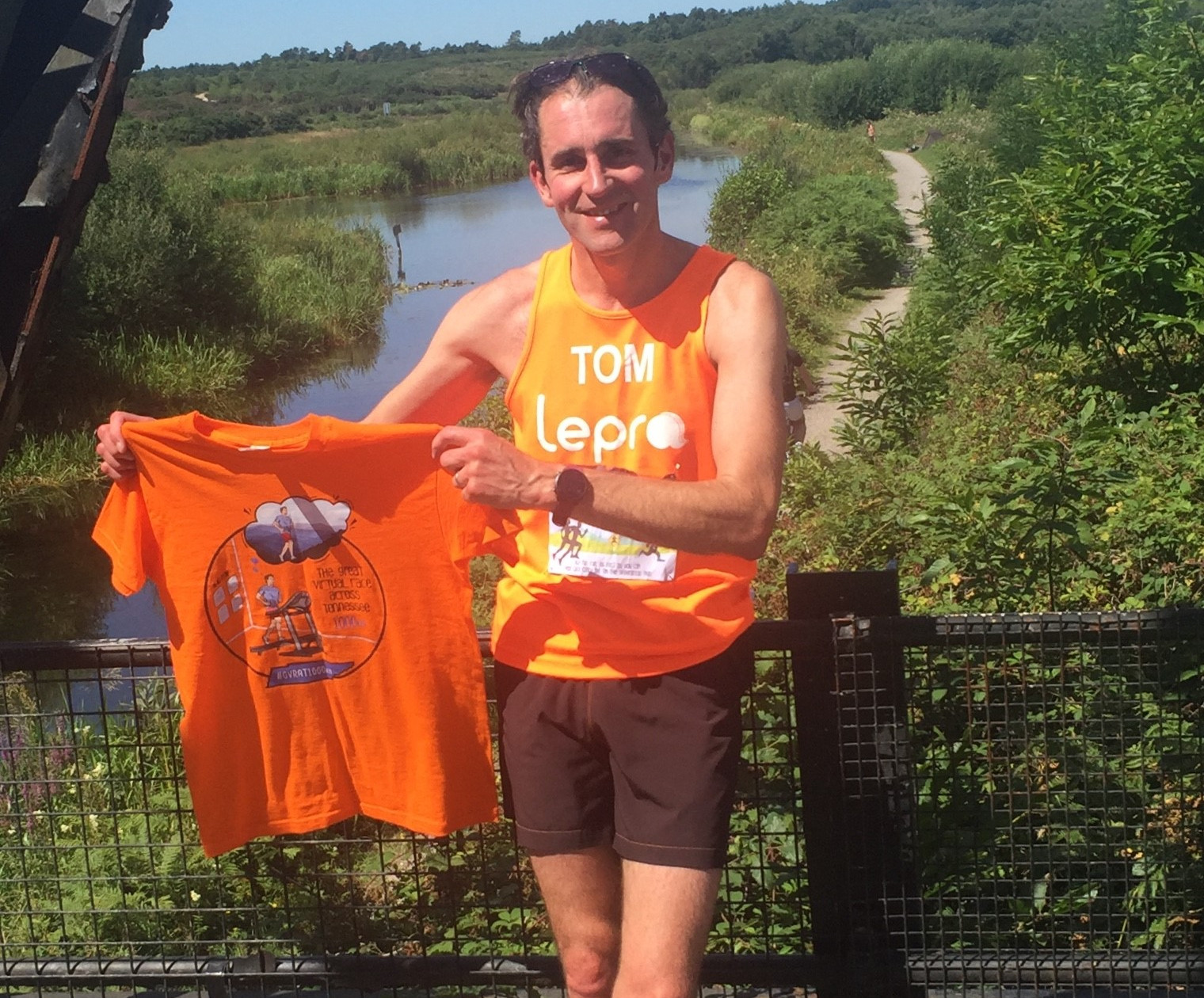 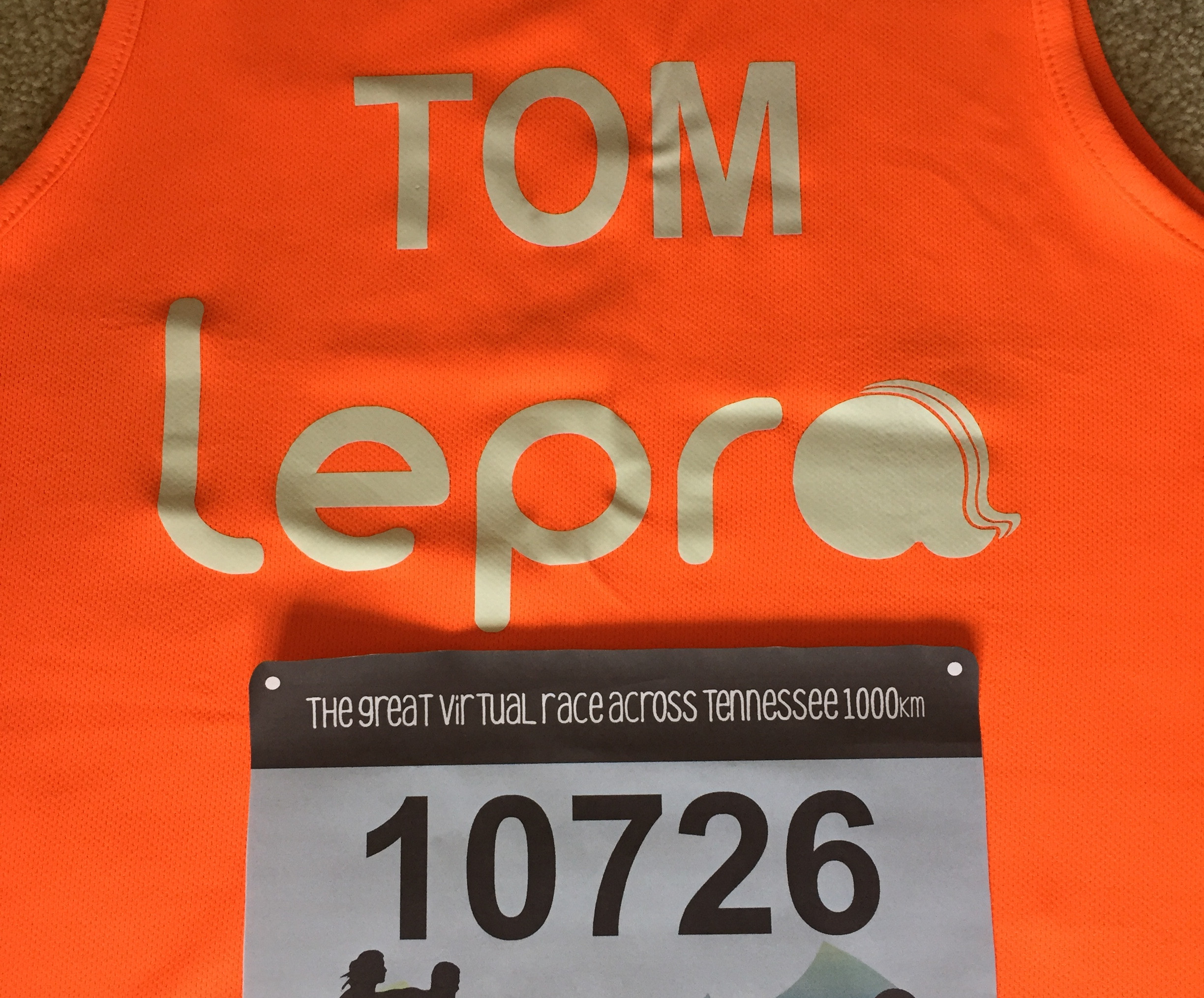 Next entry: A message from Kensington Palace