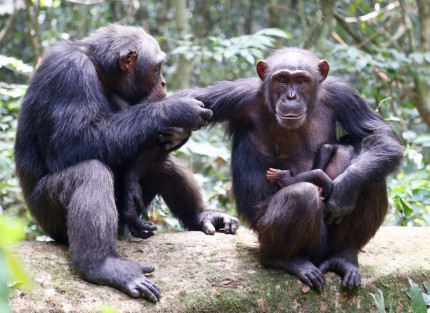 The Oldest Culture War in History

It is with great interest that we see media coverage about a recent study, confirming leprosy in two unconnected populations of chimpanzees in Guinea-Bissau and the Ivory Coast.

The study claims the “first confirmation of leprosy in nonhuman animals in Africa”. The study suggests that certain strains of leprosy may be more widespread in the animal populations than previously thought. Studies in animal populations, such as the ‘Leprosy in wild chimpanzees’ may help us further understand this complex and often mysterious disease. The study shows that the monkeys probably caught leprosy from humans in the second century AD. Indeed, there is no record of humans catching leprosy from monkeys or red squirrels, two animals that have been in the news in connection with this story in recent years.

Often described as ‘the world’s oldest disease’, many people are surprised that there are still so many unanswered questions about leprosy, including how the bacteria is transmitted from person-to-person. This is due, in part, to the nature of the bacteria. The phenomenally slow reproduction rate of the pathogen, coupled with an incubation period of typically between 5-20 years, makes studying of the disease particularly challenging. As a ‘Neglected Tropical Disease’, there is only a handful of specialist organisations globally who are committed to the study, prevention and treatment of leprosy.

For nearly 100 years, UK charity Lepra, has been at the forefront of the battle to control leprosy in endemic countries. We were the first organisation to find an effective cure (Dapsone) and our research into the disease is recognised as world leading. Leprosy is not fatal and is curable with a course of antibiotics. Caught early, the chance of disability or disfigurement are significantly reduced.

There are however, currently  two epic leprosy battles being waged, as has been the case for many thousands of years. In addition to the battle against the effects of the pathogen, a second battle is being fought against the prejudice that has long existed around the disease. For many years, Lepra has campaigned to change the perceptions and language of the disease, which for those affected, has very real-world consequences.

As such, we are always pleased to see coverage about leprosy in the mainstream media, and we warmly welcome the light that this shines on the people affected by leprosy. We do however have a responsibility to advocate on behalf of the most vulnerable people on Earth, particularly when it comes to the fight against the prejudicial language surrounding the disease.

We still sadly often see many of the old misconceptions, stereotypes and outdated language continue to casually creep in to media coverage of leprosy. The use of the anachronistic and pejorative  term ‘leper’ for example, only serves to further isolate those affected and reinforce the very prejudice which prevents people from coming forward to seek life-enabling treatment.

This World Leprosy Day (30th Jan 2022), Lepra, ILEP, and our global friends and partners will be focusing on the systemic prejudice surrounding leprosy which has become so ingrained in our collective culture. We hope that others will join us in the fight for a fairer and more just future for the world’s most neglected people. Together, we will beat leprosy. 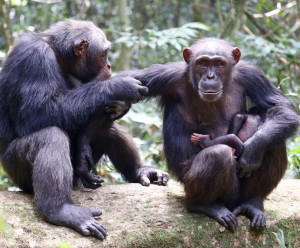 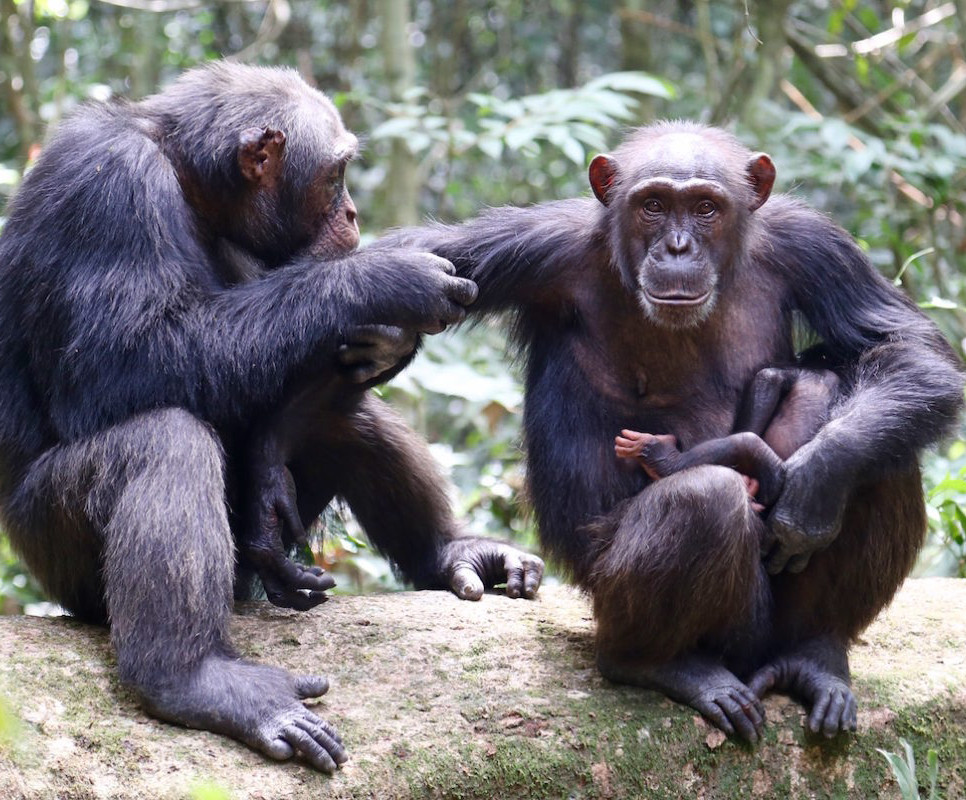 Next entry: Lepra responds to the latest Global Leprosy Strategy