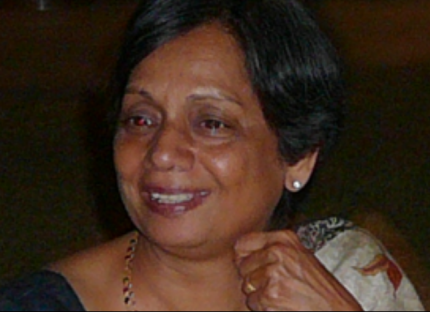 The Obituary of Professor Indira Nath

In an interview for Science Reporter magazine in 2016, Professor Indira Nath described the moment she ‘felt the calling’ to medical research, at the mere age of only ten years old. Even then, she knew that she wanted to make a long-lasting impact rather than a transient one. Having this clarity at such a young age is incredibly rare and this shows how remarkable she was.

“I realised, pretty early on, that even I live to be a hundred, and treat patients, how many people would I make a difference to? Whereas I felt, if I did research then perhaps I could make a bigger impact”.

As an undergraduate, Prof. Nath regularly accompanied her pharmacology tutor to a leprosy community on the river Yamuna, near Delhi, where they worked in their own time to provide treatment and care for the people affected. It was here Prof. Nath discovered the injustice and prejudice surrounding leprosy, which she saw as a greater, more fundamental issue than the physical aspects of the disease itself. This prejudice extended to the medical profession, with a historical neglect of meaningful research into this ancient disease, it is no surprise that Prof. Nath was driven to dedicate her working life to the cause of leprosy research.

Prof. Indira Nath (born 14th Jan 1938) was a noted immunologist and a world-renowned leprologist. She got her medical research degree and doctorate from the ‘All India Institute Of Medical Science’ (AIIMS), New Delhi, in 1970. She then went to the UK with a Nuffield Foundation Fellowship and worked in the National Institute of Medical Research in London. Here she specialised in infectious diseases, with a focus on Leprosy. She returned to India to join Prof. GP Talwar’s Department of Biochemistry at AIIMS and later went on to establish the Department of Biotechnology in 1986.

Her association with Lepra began during her time with the Nuffield Foundation, while in the UK, an association which continued for the rest of her life. From the year 2000, she was on the research advisory board of Lepra and worked as the Director of Lepra’s research centre, the ‘Blue Peter Research Centre’ (BPRC) during 2006 – 2009.  During her association with Lepra, she was instrumental in the initiation of several research programmes, focussed on a greater understanding of leprosy. Some of the research interventions include projects on antimicrobial resistance, peripheral nerve imaging and immunopathogenic studies to help understand the nerve damage caused by leprosy.

Her work and contribution in understanding Leprosy has been profound and her colleagues and peers will surely feel the immense vacuum her departure has left.

“Right from late 1970s onwards we all saw her as a scientist who was in pursuit of originality and impact making science. Her entire work on immunology of leprosy and viability of leprosy bacillus is a testimony of her original contributions to science. Along with her work as medical teacher and scientist she was growing as administrator and science manager. Establishing a department of biotechnology in the best medical institution – AIIMS was a landmark. This department has made significant contributions in basic and translational aspects of several diseases including tuberculosis, malaria and leprosy.”

“Everyone in Lepra in India, Bangladesh and the UK is saddened by this news and wishes to express our sincere condolences to Professor Nath’s family, colleagues and friends. Professor Nath will be remembered by Lepra and many others for her outstanding contributions to the field of leprosy. She truly made the world a better place and will be much missed.”

“We are lucky to have been associated and guided by Prof. Nath. Her love of research and her passion for working in field of Leprosy helped in better understanding the disease. We pray to the Almighty to give strength to her family members, friends and all staff of LEPRA to overcome this immense loss.”

She was also awarded the Padma Shri by Government of India in 1999, and L'Oréal-UNESCO Awards for Women in Science in 2002 in addition to several other awards.

In spite of being so successful, she was humble and approachable. When asked which award she values the most, she said:

This demonstrates Professor Nath’s life-long commitment to learning and the advancement of medical research. She remained a true student of science and research throughout her life.

While Prof Nath’s loss is irreplaceable, the lessons we can learn from her life and career are many. We at Lepra will  take forward her teachings and her example  to continue the fight to beat leprosy. We will always have  Prof. Nath guiding us along the way. 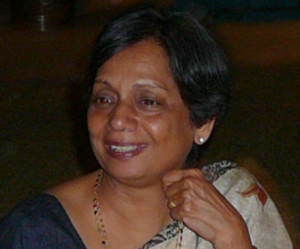 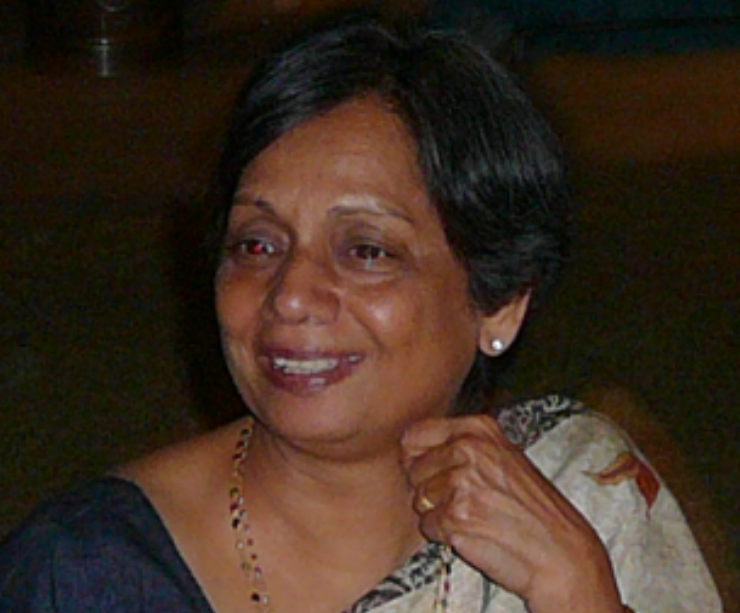 Next entry: Lepra has appointed Jimmy Innes as its new CEO