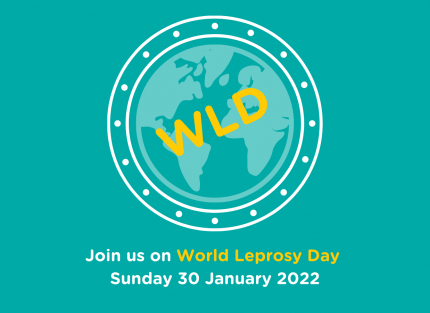 The Impact of Discriminatory Laws: Segregation

Many of the laws, both current and historic, that discriminate against people with leprosy do so by enforcing their segregation from society; executive powers are given to medical officers to expel people affected by leprosy from specific places, such as markets or libraries, or in some cases, even cities or countries. Here we tell a story from 1928, just four years after Lepra was created, of the forced expulsion of people affected by leprosy from the city of Port Harcourt in Nigeria. They had been left to fend for themselves, destitute, denied medical help and unable to have any contact with their family, village or tribe. Here is their story:

In 1928 a Nigerian teenager, Ikoli Whyte, had the misfortune to contract leprosy, and was driven from school and from his home in the Niger delta. He wandered about, starving and despairing till he came to the developing town of Port Harcourt where he discovered 200 other people like himself, who had turned a vacant plot into a sort of leprosy community. They lived in the greatest squalor in temporary huts, and made some sort of living by begging. The one ray of hope in their lives was a doctor at the Government hospital, who treated the patients in Port Harcourt.

Unfortunately for the burgeoning leprosy community, the sympathetic doctor was transferred elsewhere, and his successor not only refused to have anything to do with the patients professionally, but exercised his right as Medical Officer of Health to get them expelled from the city.  In due course, armed police appeared one morning and the people living in the community were ordered into the back of a lorry with no clue as to their destination. Despite the terror they must have felt they stood their ground, they may have been afraid of the police, but the police were still more afraid of them; fear of catching the disease meaning they kept their distance. After some hours of mutual recriminations, the police went away, but the patients realised that this could only be a temporary reprieve and, looking for any possible source of succour, they sought the support of a nearby missionary; fluent in their language and hopefully willing to listen to their difficulties. 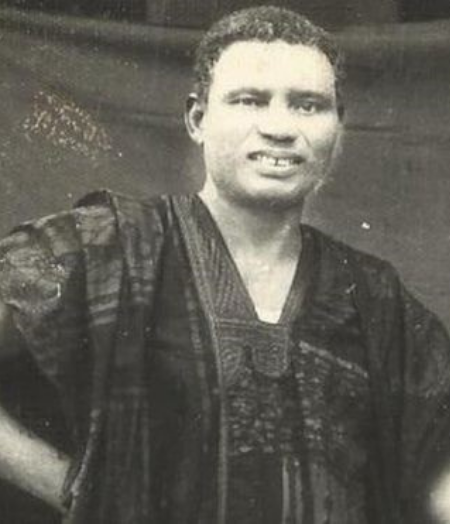 One day a small deputation, led by Ikoli, appeared at the house of the Rev. F.W. Dodds, Chairman of the Eastern Nigeria District. The complete segregation of people affected by leprosy meant that their plight was not generally known, but when he heard their story the Reverend went immediately to the Senior Administrator, and an agreement was reached whereby the Government and Church undertook to co-operate in constructing a contemporary leprosy settlement at a convenient location. A young doctor, Dr J.A.K. Brown, accepted this challenge, and after much labour and many vicissitudes, he selected a magnificent site at Uzuakoli where the first structures were erected; creating what was at the time, the most modern settlement in Nigeria. It was opened in August 1932 with 201 patients, that very same group from Port Harcourt, whom Ikoli Whyte had asked the Reverend to protect.

From these ashes of shattered lives, a community at Uzuakoli grew and flourished. A wonderful choir came into being, led by a highly-successful composer; whose work celebrated his culture by combining choral music with local language. The composer was the very same Ikoli Whyte. His doctor, on visiting out-patients beyond the settlement; took the time to record the songs from one village to the next over a period of time. He then taught Ikoli to transcribe this music and then to create new sounds using his own style. With hands disabled through leprosy, Ikoli painfully transcribed these songs, and then created his own distinctive music which can be heard today. From legal segregation and marginalisation, a community was born and a musical legacy created that continues to inspire today.

You can read more about the story of Ikoli here.