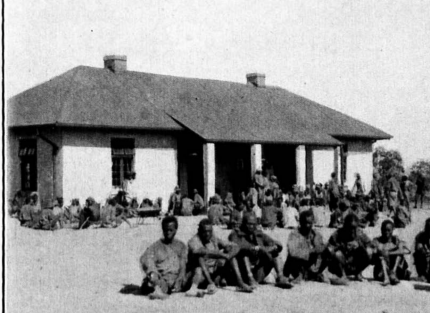 In Lepra News last month, we shared with you an update on our work across all our project countries, including our continued effort to control leprosy in Mutemwa, Zimbabwe. Lepra India brought their expert knowledge to the area and have started an initiative with specialist shoes. 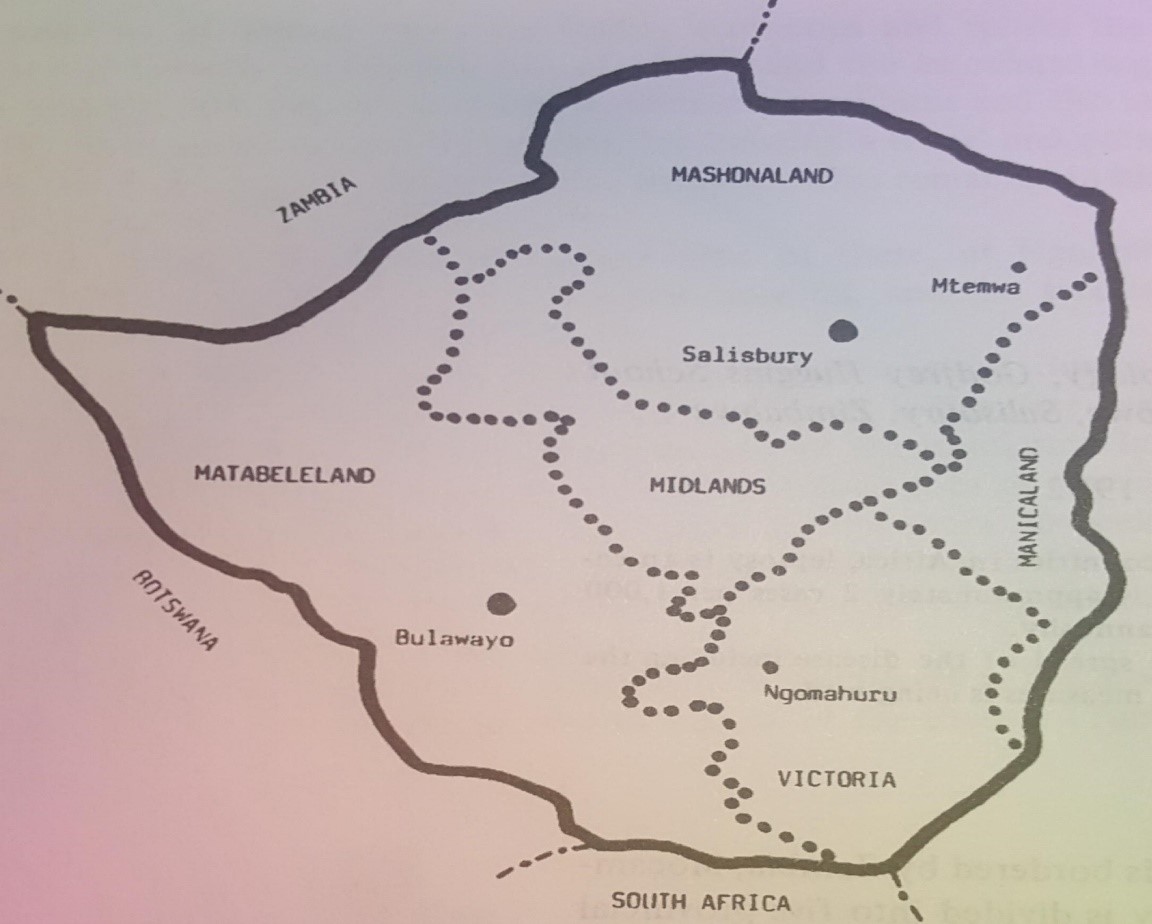 An original map of Southern Rhodesia, now known as Zimbabwe

In this section in our series ‘Real Lives History’ we focus on Zimbabwe, or what it was then called, Southern Rhodesia. Lepra, then Belra, had an early presence in Zimbabwe from 1938, when a wave of volunteers went to Southern Africa in order to help those suffering from leprosy regain hope for a cure and give them the chance to live fulfilling lives.

From small beginnings, Ngomahuru leprosarium developed into a thriving community, imbued with progressive research, tender care, and a hope of a cure.

Those early days in the 1930s were tough, particularly for the patients as there was no cure, but for doctors too who were searching for the cause of leprosy.

“I have come to the conclusion that beer drinks are the main cause of the dissemination of the disease, and have suggested that lepers should be rigidly excluded, and given their beer in other spaces by themselves” - Dr Moiser OBE, at Ngomahuru leprosarium for 17 years, Leprosy Review, 1938.

He came to a similar conclusion about cockroaches being carriers of the disease. His firm belief that leprosy was transmitted by cockroaches or beer drinking on initial examination was not grounded in fact, but it did point to two things: cleanliness and avoiding oversharing were necessary tools in battling leprosy. 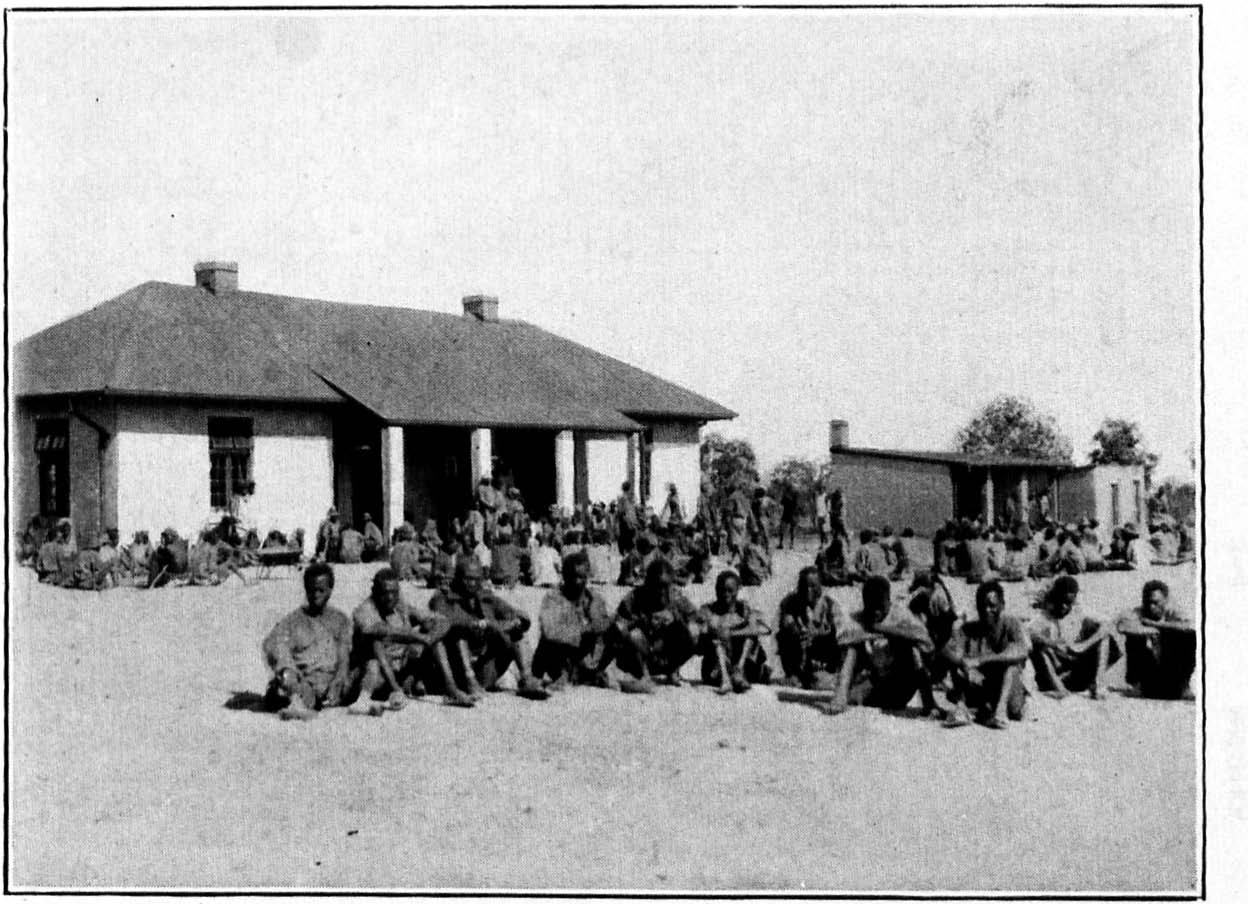 In 1937, Dr. Moiser requested a lay worker and was given William Densham, a BELRA/Toc H worker. An article was written on William by Eve Palmer in the Rhodesian Herald, serving as a reminder that even at the inception of Lepra, the human spirit can shine through terrible adversity:

“Instinctive revulsion and a quick horror fade away before the reality of Ngomahuru; it is a township not of the dying but of life, of cheer, and of humour. And it is at the same time a place of burning interest to all concerned not only with one of the most baffling diseases of all time but with the progress of science in general. For Ngomahuru is probably one of the most remarkable of leper settlements in the world.”

Local staff and European staff worked together in Zimbabwe to care for those affected by leprosy. It was a powerful partnership, rooted in kindness and an unflinching desire to change the fate of those less fortunate. Those who came to live in the colony, as it was then referred to, were given routine, responsibility, and a taste of normality at the darkest time in their lives. Though seeking treatment, it was important that those affected by leprosy retained their independence, their identities and their freedom. Lepra staff wanted people to understand that leprosy was not a life sentence. It was possible to get better, to live normal lives during treatment and to one day, return to their families and communities.

“Regular occupation and exercise is insisted upon for everybody, the patients are kept busy out of doors four mornings in the week from 6.30 a.m. to 11 a.m. In the afternoon they have to fetch their own wood and water, cook their food, and till their small farms. They are also taken to bathe and wash their clothes once a week. They construct and repair roads, drains, keep the place clean, make and tend plantations, nurseries, vegetable gardens, build houses, tend cattle, make clothing, etc.” 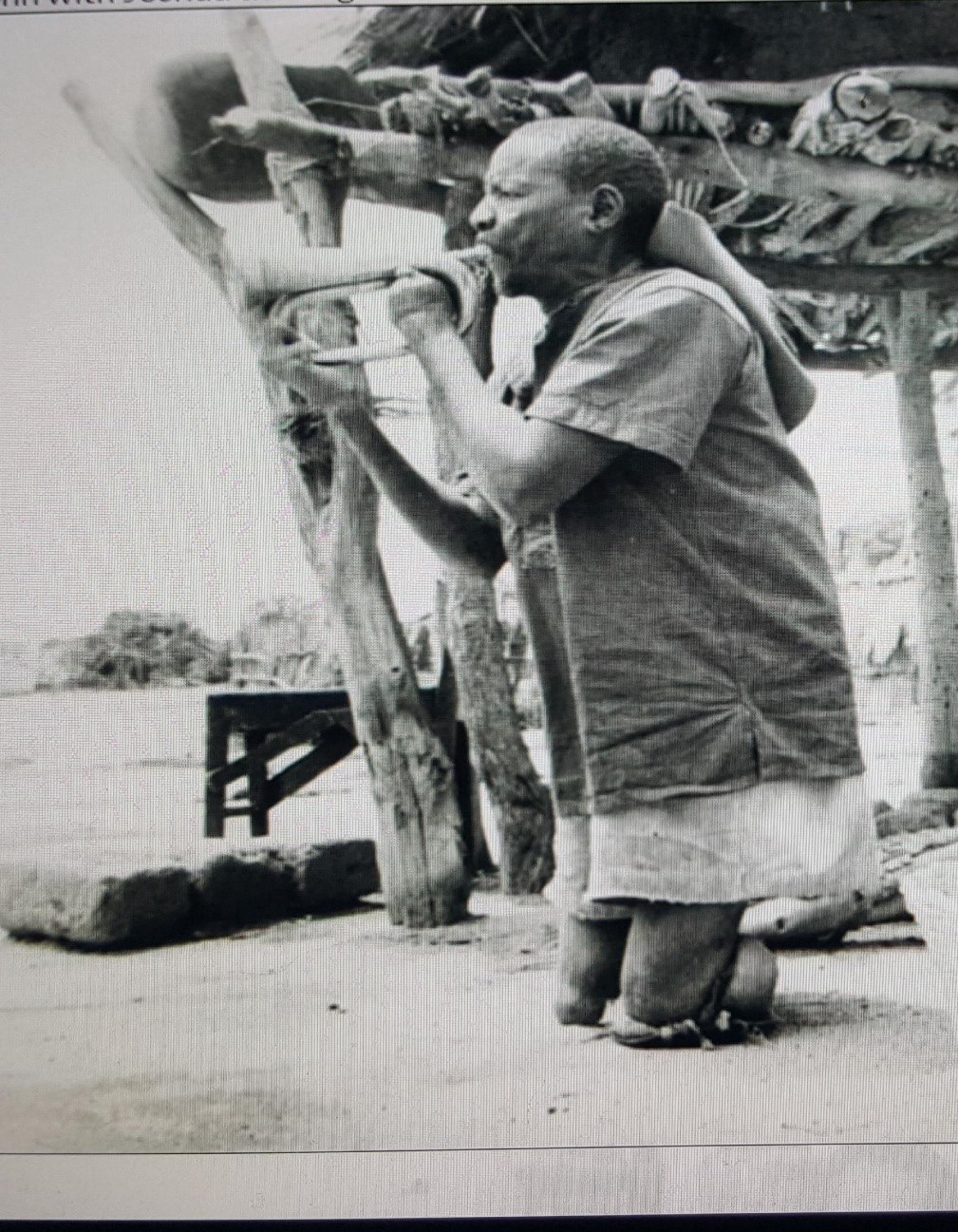 Joshua the Bugler, a leprosy patient at Mtemwa

War came to Zimbabwe in the 1960s and the patients at Mtwema were left without their founder John Bradburne, who was killed by Nationalist rebels. It is in Mtemwa that Lepra restarts its work now in Zimbabwe, in conjunction with the John Bradburne Memorial Society. With an increase of leprosy cases throughout Southern Africa, Lepra’s return to Zimbabwe has been important in the stemming of the disease.