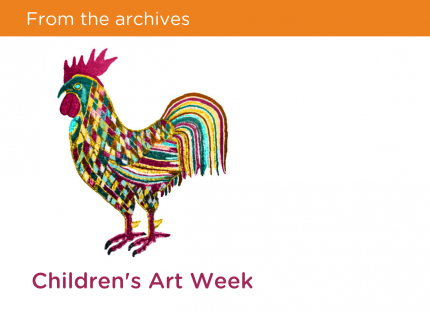 In 1999, Lepra ran an Art Competition entitled, ‘Quest for Dignity’. The event took place at the Royal Geographical Society in London and it marked Lepra’s 75th anniversary of working to eradicate leprosy. Two-hundred guests were in attendance at the glittering occasion, including Lepra's patron, Her Royal Highness Her Majesty the Queen and His Royal Highness The Duke of Edinburgh, along with the Lord Lieutenant of Greater London.

But what was the 'Quest for Dignity' aiming to achieve? It was an attempt to raise the profile of leprosy and to change the public perception of the disease. It aimed to remove the prejudice and pity that faced people affected by leprosy by highlighting that it could be a disease of little consequence, like many other diseases, and that people affected could contribute to society in myriad ways, despite their illness or any disabilities it had caused. 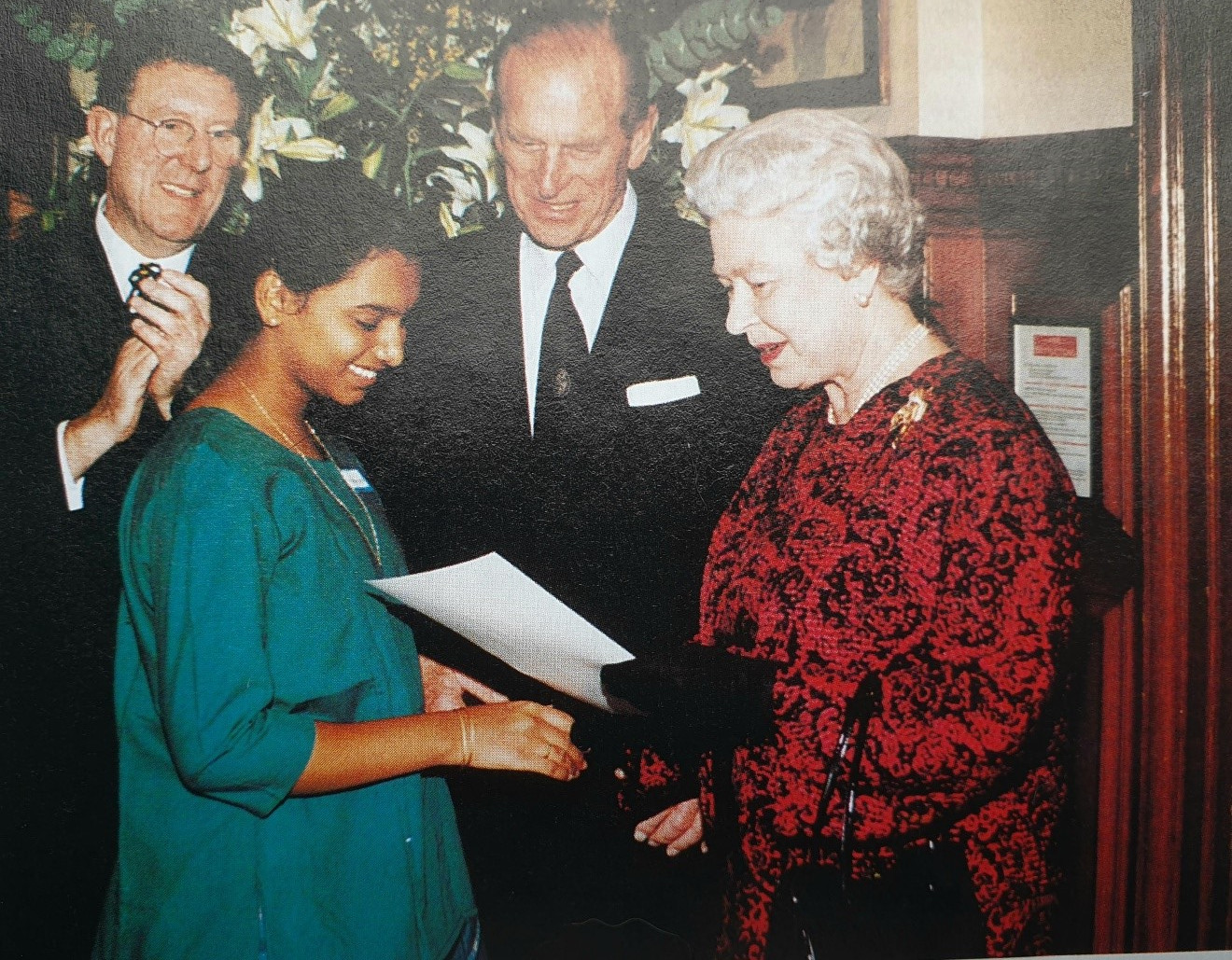 Open to young people between the ages of 16 to 24, the aim was to design either a poster or a work of art that created positive imagery of people affected by leprosy: those who had overcome the prejudice that, even today, remains associated with leprosy. Lepra India ran a parallel competition and Neelima Reddy, pictured above, was the overall winner. The photograph of her receiving her award from Her Majesty the Queen was on the front page of the 1999 edition of the Lepra newsletter. Replicating the themes from last year, Lepra is running its own Children’s Art Week - celebrating the freedom of expression and emotional connection that art can bring. Our website contains downloadable activities to colour, draw and paint based on our work. 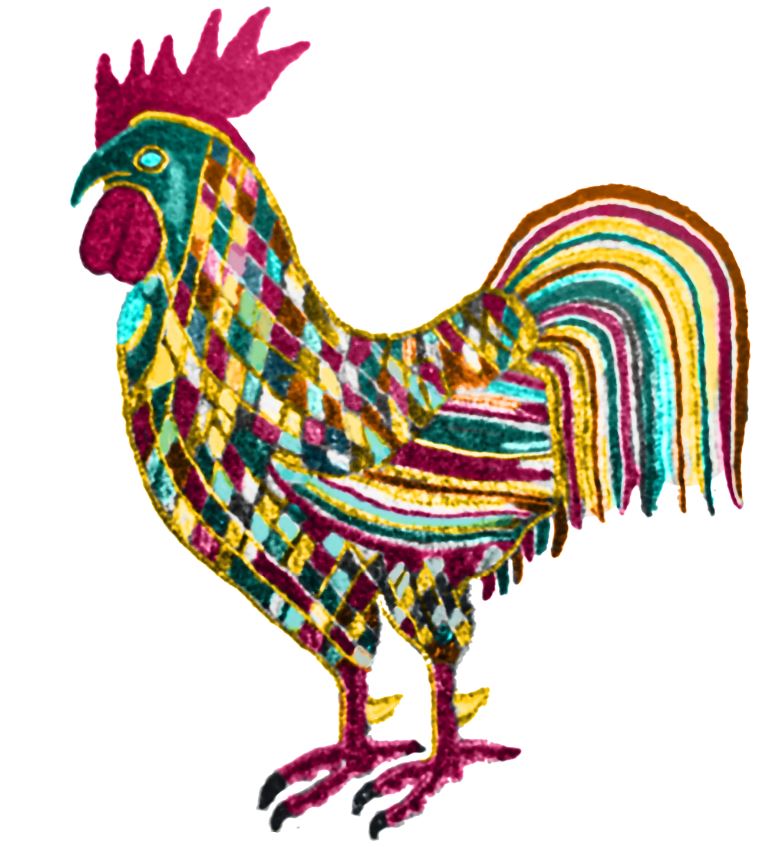 Looking through our archives we find that art in all its forms features strongly in reports from leprosy settlements all around the world. This delightful cockerel (pictured above) appeared in BELRA Quarterly 1962. It is difficult to imagine from a photograph alone quite how striking this work must have been; embroidered in immaculate detail, it would have sung with colour and vibrancy - we’ve tried to represent this by colourising the original black and white image. The story behind its creation is even more impressive; produced by a young leprosy patient at Sikonge Leprosarium, Tanganyika (now Tanzania) the work was proof of his determination. Having lost all of his fingers due to leprosy, each thread was pushed into the material using his palms and pulled through with his teeth. Lepra is proud to present this work of art today, marking Children’s Art Week, not only because it is a fine piece of embroidered art but also because the person has worked around his considerable disabilities in order to create it. This cockerel is a testament to his gift as an artist, and the way that creating art can enhance our lives. Over thirty years before our art competition took place, it truly represents the quest for dignity that we strive for at Lepra.