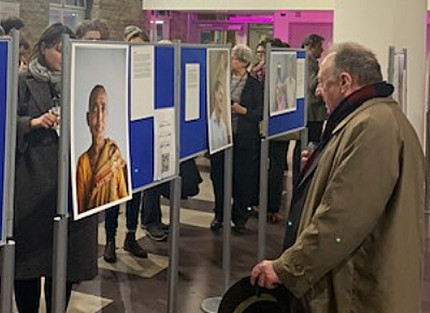 Leprosy has been a highly prejudiced against disease for centuries and although it can destroy lives, it can also be cured within a 6 or 12-month course of antibiotics. For many individuals newly diagnosed with leprosy, they can find negative images on the internet which reinforce their fears of the disease.

Lepra Trustee and Emeritus professor Diana Lockwood travelled to India at the end of 2019 with Tom Bradley, professional photographer, to document the lives of those affected by leprosy. These stories showcase that when given their diagnosis, many of those affected by leprosy felt despondent and even suicidal and did not wish to share their diagnosis. However, after treatment they had positive messages about the curative nature of the antibiotics and the support of staff from the referral centres and other patients.

For women, in particular, this is important as they suffer double jeopardy due to their fear of their own position, but they also worry about their daughters and the challenges in having a marriage arranged for them. Nevertheless, the New Faces Gallery showcases how these women are strong people that overcame their diagnosis and the problems it bought.

The event was a great success and we would like to give a particular mention to Professor Dianna Lockwood who attended the event and has been associated with leprosy for over 30 years through links with the Blue Peter Public Health and Leprosy Research Clinic in Hyderabad and was recently awarded an emeritus title from the LSHTM. Professor Lockwood was also the editor of Leprosy Review, from 1996 until 2012, and she holds the world record among leprologist as she has patients from 35 different countries.

If you wish to learn more and see the gallery yourself, we shall be showing these pictures at exhibitions in London and around the UK. We hope to expand this project to other countries as well, especially as globally about 220,000 new patients are diagnosed each year. We are also publishing these pictures in Leprosy Review and hope that it will stimulate recognition that people affected by leprosy are strong in overcoming challenges. 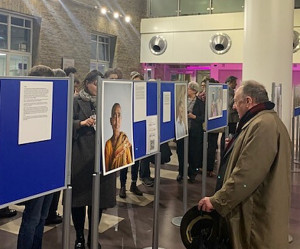 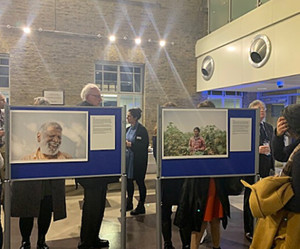 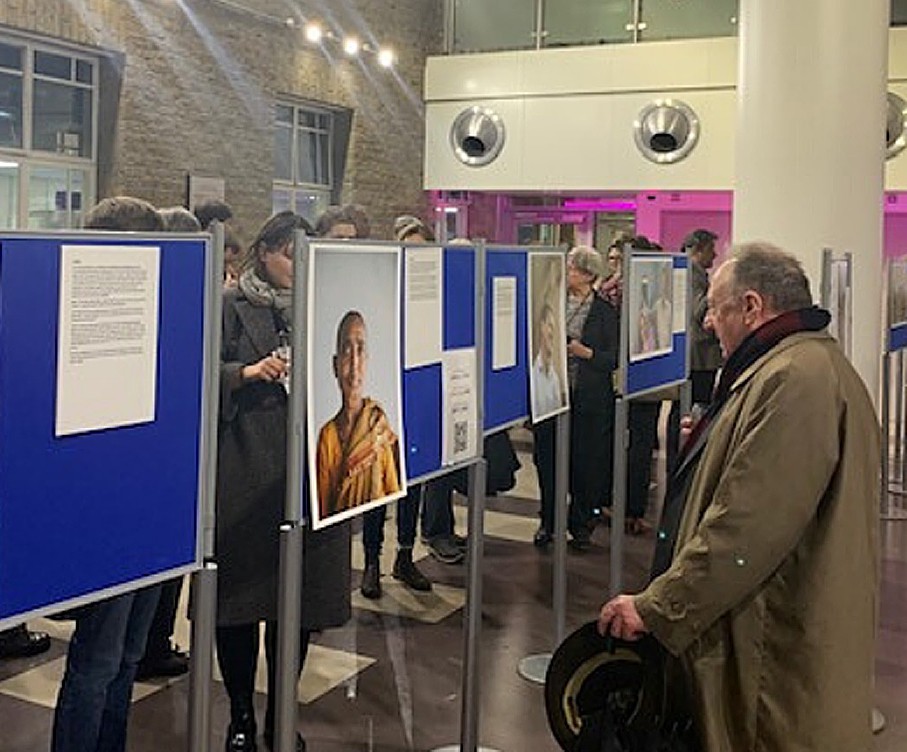 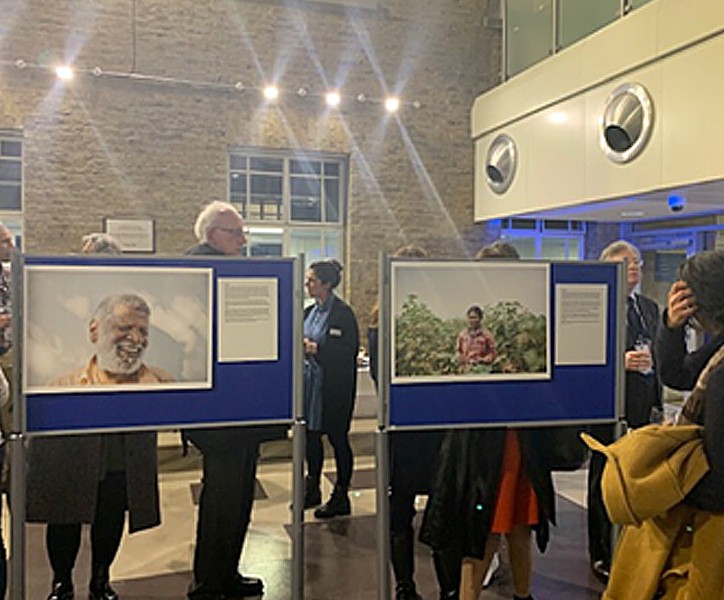 Previous entry: Rani Kumari - the work of an ASHA