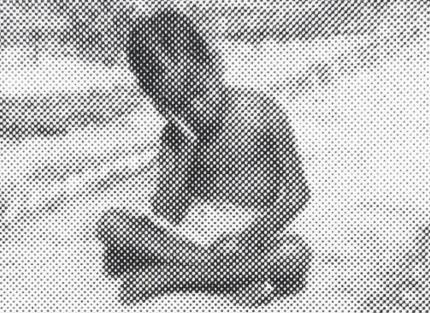 Loneliness Awareness Week takes between 14 – 18 June 2021. Aimed at addressing the mental and physical impact loneliness can have on our wellbeing, the campaign wants everyone to get talking. Here at Lepra, we want to talk about loneliness too! Loneliness is one of many mental health impacts that people affected by leprosy can face due to prejudice and discrimination.

Did you know that 50% of people diagnosed with leprosy go on to suffer from a mental health condition such as depression or anxiety?

Looking back through the Lepra archives, a leprosy diagnosis would often wrench families apart due to a lack of understanding of the disease causing fear and prejudice. Those with leprosy were often shunned by their community, isolated and left to endure a lifetime of loneliness. Before a medical breakthrough was researched and discovered by Lepra in 1945, those suffering from leprosy had to isolate in settlements away from their family, friends and communities.

In 1966, the LEPRA Magazine published an article about nine-year-old Gunesekaran, ‘The boy who could not smile ’, whose mother had placed him into a leprosy settlement in Fatima Nagar, South India.

“He was a pitiful sight. All he had was his mother and she had to go (she is not a patient). He cried and cried and would speak to no-one…he was too deeply wounded…he would sit, uninterested in the world about him.”

The turmoil of loneliness and desperation felt by Gunesekaran at such a young age is unimaginable. Taken from his mother, family and community as a result of a curable disease is heart wrenching. 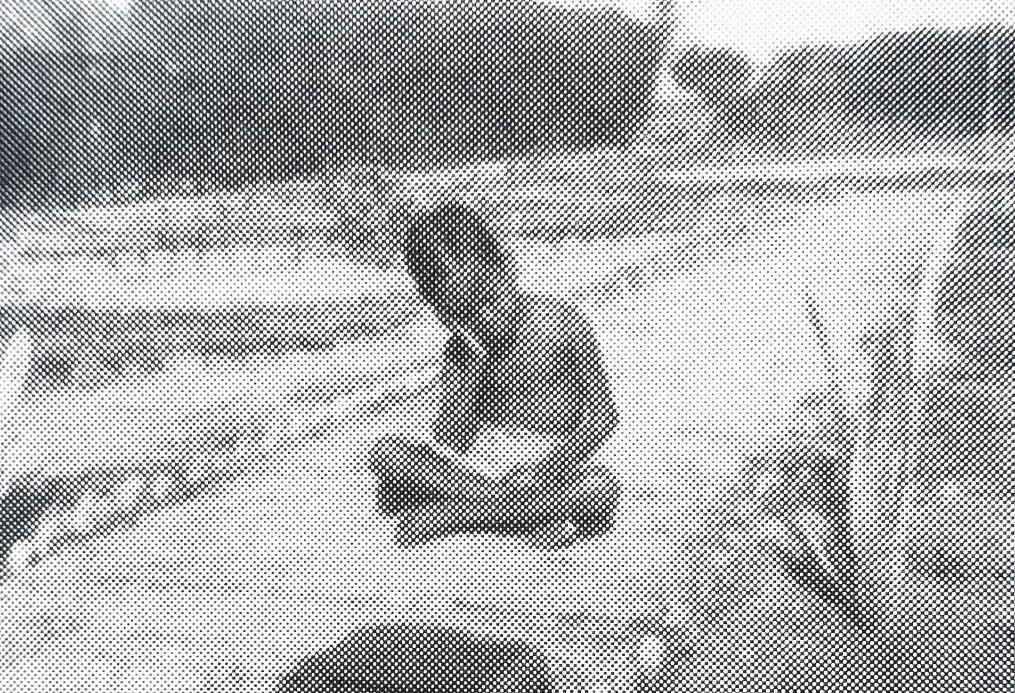 Thankfully, with help and care from Lepra health care workers and friendships built within the settlement community, Gunesekaran began to smile again. “One day our little Gunesekaran smiled. It was the news of the day.” The joy from his smile was clearly palpable across the whole community. Not only did Gunesekaran smile but he also took centre stage in both dancing (with feet bandaged due to his treatment for leprosy) and singing. “Now he is someone and can do something and is happy…Now he is in the first line for everything that he can manage and is very popular.” Such a transformation is as much a testament to Gunesekaran’s own fortitude as it is to those in the settlement; patients and Lepra health care workers, who did so much to look after this young boy.

The theme of Loneliness Awareness Week 2021 is of accepting that loneliness is something we all experience. Gunesekaran experienced heart-breaking loneliness when his mother had to leave him at the leprosy settlement. However, through building friendships with other children and support from Lepra carers, Gunesekaran was able to find the strength to overcome the negative impact of loneliness.

At Lepra we are proud to have recorded such brave children, like Gunesekaran, in our journals from the 1950s and 1960s.

Information used in this article is from Lepra’s archives. Since 1924, Lepra has prioritised being evidence-led. Lepra encourages people affected by leprosy to remain within their communities rather than be ostracised and segregated for which there was and is no justifiable evidence. Being evidence-led culminated in in the adoption of Dapsone after it was observed being used by veterinarians. Thus Lepra working with the Indian Government, became the first to find and use a cure for leprosy.