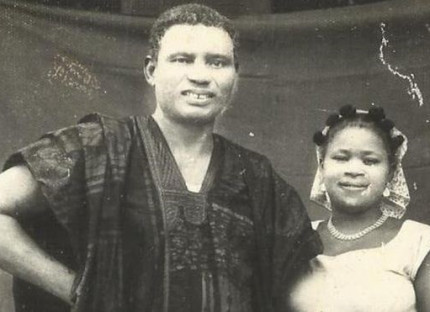 A temporary exhibition was established in 2010 by Irene Allen, a former member of Lepra staff. Various items were displayed here, including historical artefacts and photographs dating back to 1924. From the remains of unused shelving and cabinets, the museum at Lepra was born. It had its official opening in 2017, by the great-niece of one of the founders of Lepra, Sir Frank Willington Carter.

The museum serves as a vital link to the past, bringing with it a sense of continuity, history and above all, hope. It offers an insight into the important work that has been carried out over the decades, from Lepra’s very inception right up until the present day. The museum not only chronicles the research and development carried out by Lepra through the decades, including the creation of settlements and research centres but also highlights the most important figures from Lepra’s past, including local workers who made the work of our overseas doctors and researchers possible. It is of enormous importance to Lepra, as it gives us a clear sense of how we sit in the Lepra timeline; the early struggles and gradual changes, the slow developments and wonderful achievements, even a cure!

We are currently working towards official accreditation for our museum and are focused on developing it further, including more of our modern successes and our expanded partnerships with other organisations and governments. In more recent times, we have begun showcasing photography at the museum, including our New Faces of Leprosy exhibition which has travelled to the House of Lords. These kinds of exhibitions will become more commonplace as the museum expands and develops, benefiting both the public and Lepra by raising awareness of leprosy and assisting us in our effort to raise funds for our various projects.

Currently, Lepra works in India, Bangladesh and Zimbabwe but this was not always the case. Lepra has worked in varying capacities across the world, assisting in the development of leprosy management programmes. Our museum reflects this rich, complex history by showcasing stories from other countries, like the story of Ikoli Harcourt Whyte, a Nigerian composer who suffered from leprosy.

His choir, all from the leprosy settlement, was blocked from performing centre stage on Nigerian Independence Day, 1958 because a government official found leprosy distasteful. Ikoli developed a closer relationship with his doctor, a British reverend named Frank Davey, and ultimately overcame leprosy, which forever changed the course of his life. Treating someone with leprosy always has and always will be, only one, a small part of the journey for Lepra. We work holistically with those affected by leprosy, enabling them to achieve their potential with medical, psychological and financial support.

Stories, like Ikoli’s, bring to life people from long ago, who still have an impact today and highlight the legacy of Lepra. Our aim for the future is to undertake further displays highlighting women who work in the field, the doctors who researched and improved the drugs, and those who lived with the disease and helped others despite this. The museum is an important part of our history and will continue to show us where we have come from and the good work we must continue to do. 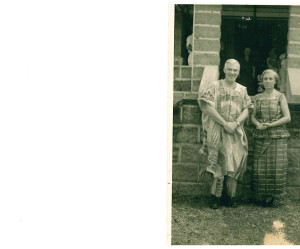 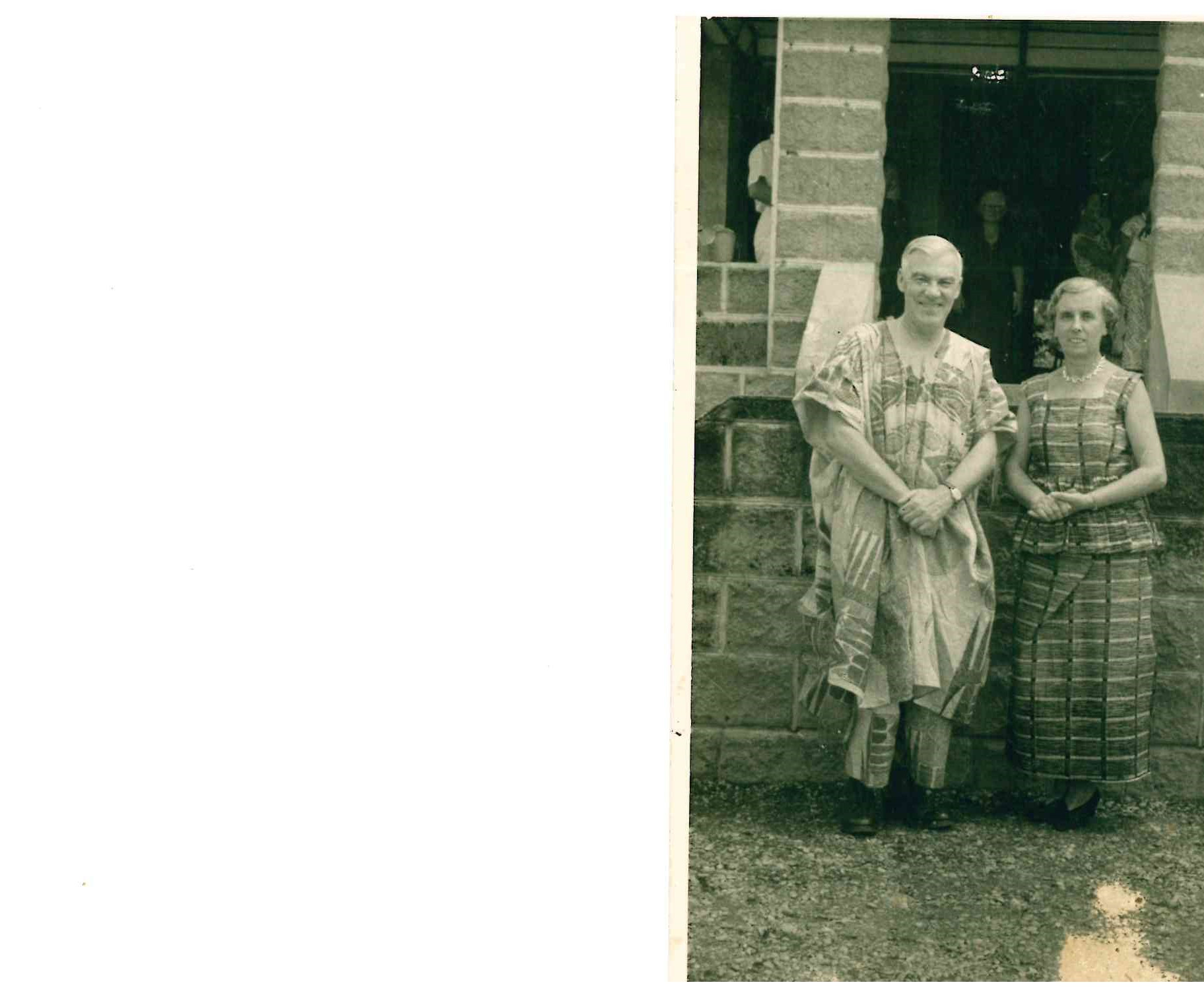 Previous entry: Yadari Ramadevi on being an ASHA during the COVID-19 pandemic

Next entry: The impact of COVID-19 on leprosy