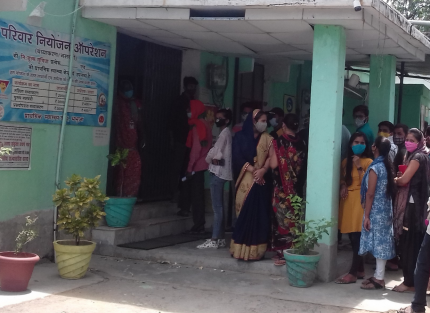 In May 2021, Lepra and Canadian charity, Effect:Hope, partnered up to deliver an initial 800 COVID-19 vaccinations to vulnerable communities in Bihar, and plan to reach thousands more across a further 4 states in India; Telangana, Andhra Pradesh, Madhya Pradesh and Odisha.

June 2021: Over 6,500 vulnerable people have now been vaccinated at least once, with nearly 2,450 during the most recent week. In the first cohort of 800 people from Bihar affected by leprosy or LF, over 80% received both doses of covid-19 vaccine. It is expected that all 800 will receive their second dose by 15th July. Simultaneously, the state government’s vaccination programme is accelerating with all adults now invited for vaccination. The vaccination centres are operating around the clock, 7 days a week.

May 2021: The second surge of COVID-19 began in India in April 2021, and rapidly affected the entire nation within a few days, quickly surpassing the peak recorded in the first wave.

The Indian Institute for Public Health reports around 100,000 cases each day, which is thought to be an underestimate given the lack of testing in many places.

Despite the ongoing issues with vaccine supply shortages, and other uncontrollable factors such as Cyclone Yaas that lashed India during our third week of the emergency project, the Lepra and Effect:hope teams have reached 768 people affected by leprosy in the state of Bihar, all of which have now received both doses.

This page will be updated each week as further news reports come in. 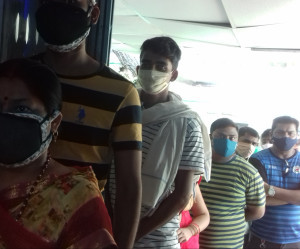 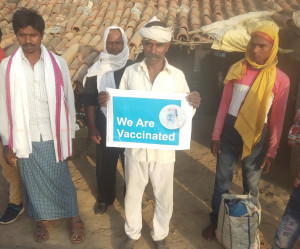 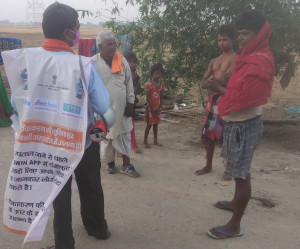 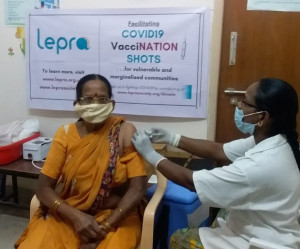 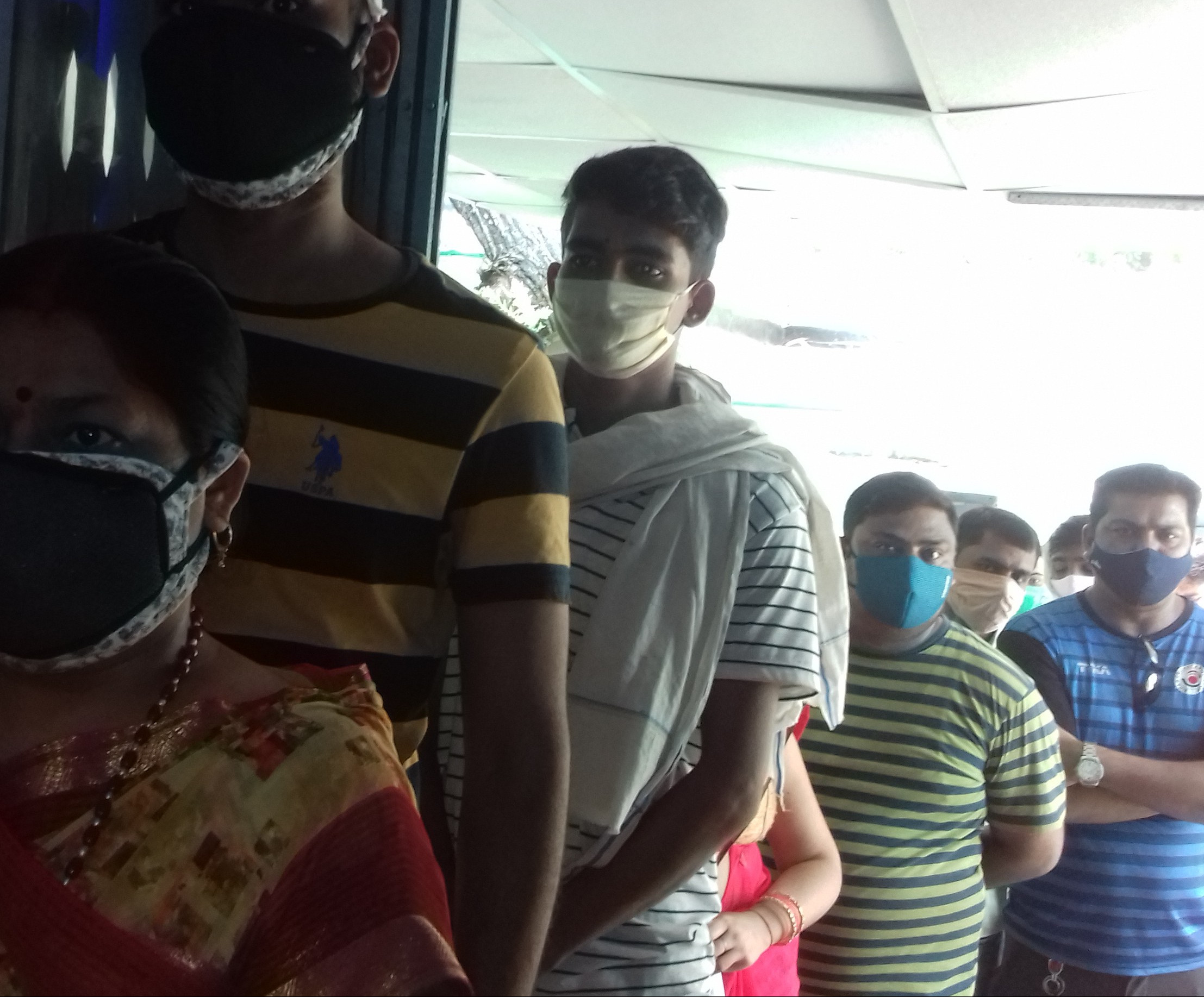 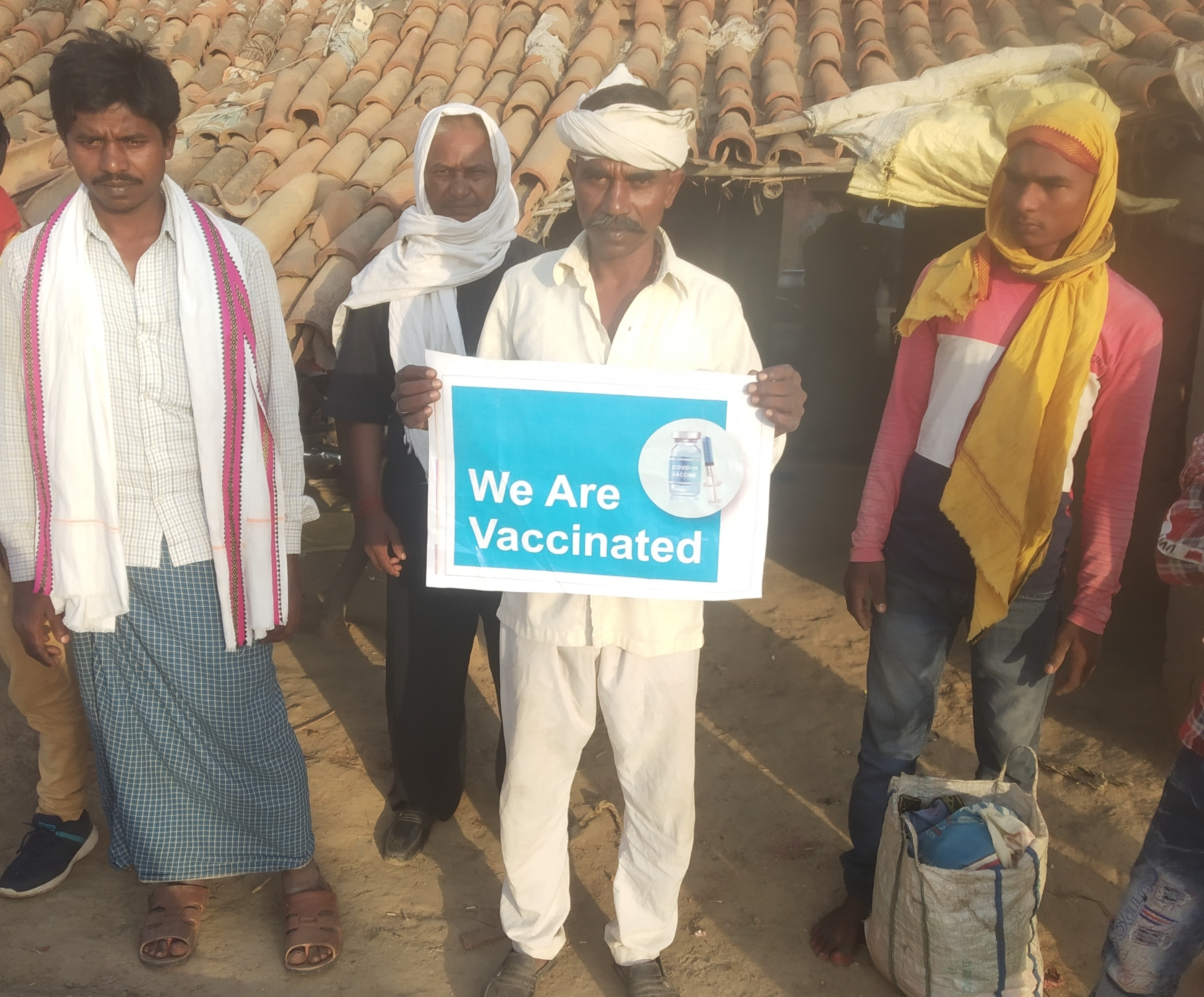 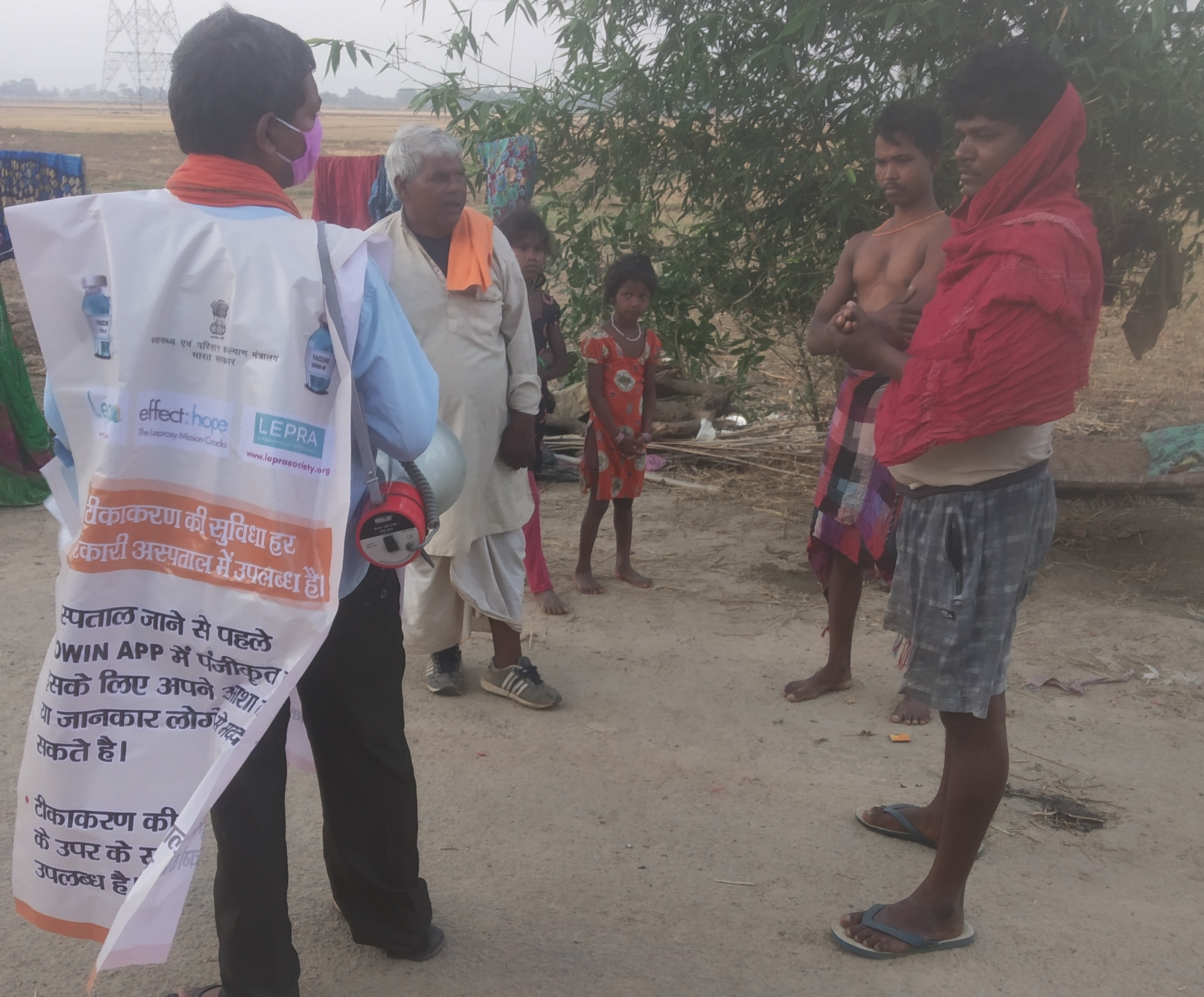 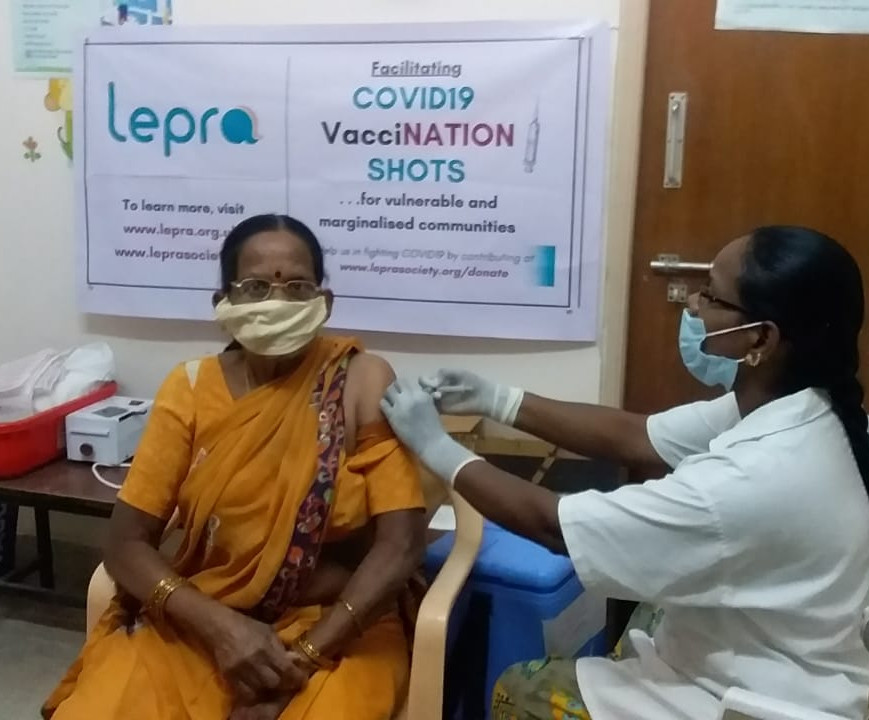