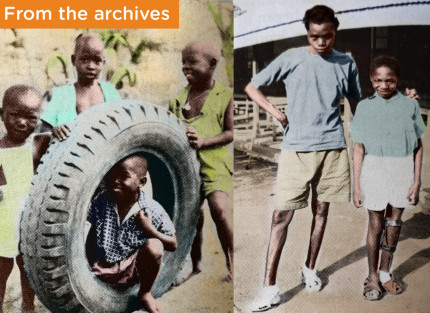 'Deepening international friendships', the theme of this year’s International Day of Friendship, is at the heart of what we do here at Lepra.

Since 1924 we have been forging friendships between people affected by leprosy, and our sponsors and donors around the globe. We understand that building deeper friendships can only help towards the eradication of leprosy, by fighting the discrimination that hinders diagnosis and treatment.

The pictures presented here are all from the archives and were sent in during the 1950s and 1960s by workers in leprosy settlements, eager to share their experience of happy children and to demonstrate that with care for their mental and physical wellbeing, they too could have a care-free childhood; a huge contrast to the lives these children were living prior to their arrival at the settlements.

Today we look behind the smile of Sempa, the young boy on the right of the centre picture, to see the challenges he’d overcome to reach this point.
In 1966, Sempa was admitted to Kumi Leprosy Centre, Uganda and he told the staff there his story:

“At the age of six I went to school for one year but was found to have leprosy and was asked to leave. My own mother continued to look after me but my community shunned me. I knew that in the night, whilst I was sleeping, rats were nibbling my toes but I could not feel them doing it. I developed ulcers on my feet. In 1965 I found my way to a leprosy clinic and received treatment weekly. But to get there I had to walk a long way over hilly, rough ground and my already shortened and ulcerated foot got worse until I could no longer attend the clinic as it was too painful to get there. My fears grew and I found it hard to eat the food my mother gave me; I was so full of worries that I would simply die.”

Thankfully, Sempa was spotted by a Lepra worker who, seeing this young boy limping along the road, brought Sempa into the settlement. Initially full of apprehension and a crippling shyness caused by years of social isolation, Sempa struggled to cope. But gradually, with intensive treatment, he started to regain confidence until his irrepressible zest for life returned. Even whilst using crutches to allow his foot to heal, he would bound along, adding an extra hop for sheer joy at having regained freedom of movement.

When the ulcer on his foot had healed completely, he joined the 320 other children in the school. He was the most seriously affected by leprosy and couldn’t speak the local language which caused a return to the sadness of his initial days in the settlement. But, bright as he was, he quickly learned the language and created new friendships; the best tonic for unhappiness. Here he is in the picture with his friend; his damaged foot slightly behind his healthy foot, caliper visible. But he is looking into the camera with a smile and his words express how he has moved beyond his bad experiences:-

“I have no fears now, I have many friends here and my future is in your hands.”

Sempa’s story has a happy ending but we are still working to ensure that this is the outcome for every person affected by leprosy. Leprosy is an easily-curable disease and through the fostering of friendships we can create a deeper understanding to fight the prejudice that inhibits progress towards eradication. On International Day of Friendship, we ask if you could become a champion for change and help us to alter the perception of leprosy. 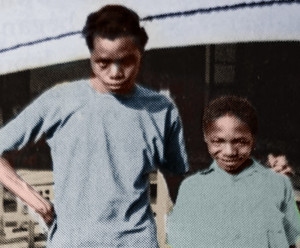 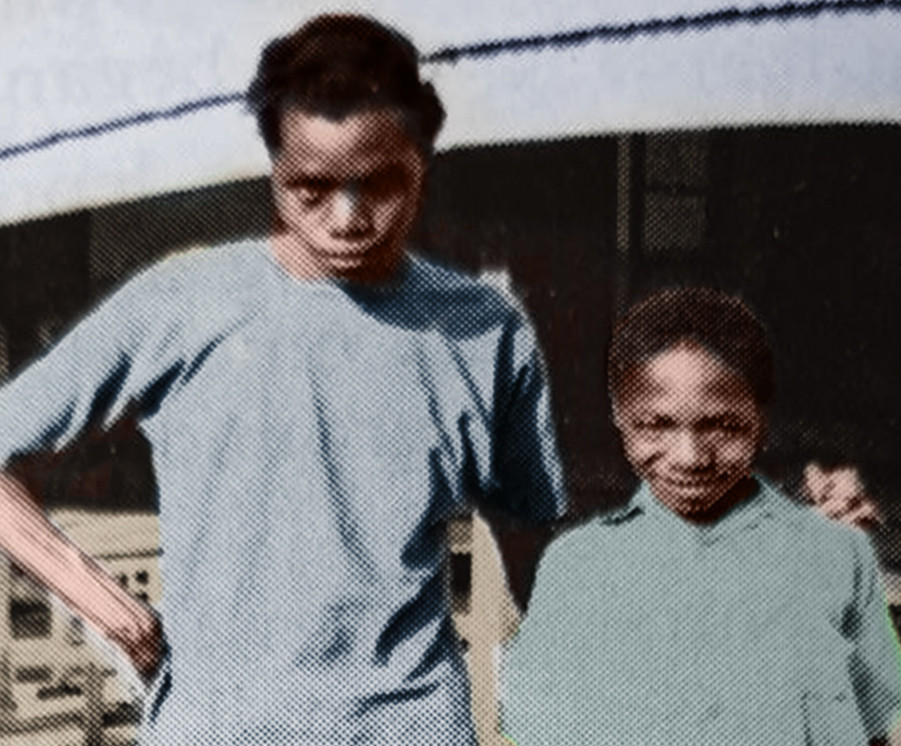 Next entry: Swabhiman 2.0 - an Active Case Finding and Prevention of Disability Project