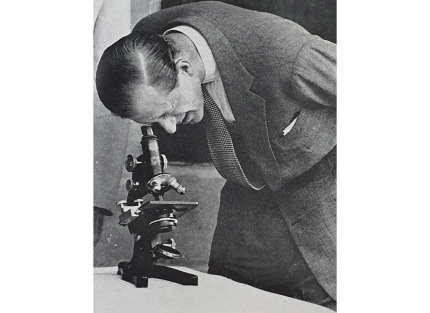 His Royal Highness Prince Philip Duke of Edinburgh, champion of people affected by leprosy, is remembered by Lepra

It is with great sadness and regret that Lepra has learnt of the passing of His Royal Highness, Prince Philip, Duke of Edinburgh one of our great and most respected supporters.

His Royal Highness has been a long-standing supporter of Lepra, along with Lepra’s patron Her Royal Highness, Queen Elizabeth.
In the past His Royal Highness supported Lepra’s Child Adoption Scheme sponsoring boys and girls affected by leprosy in Africa. This scheme enabled children to receive treatment and continue their education thereby enabling them to pursue independent and fulfilling lives.

Lepra’s Dr Doug Coffin, writing from the Itu settlement in 1940 wrote of the Child Adoption Scheme, “A child if they are to grow into a normal healthy adult, free from any major complexes, needs to be brought up in the company of other children, to experience kindliness from their elders, receive education and not suffer anxiety about their shelter and food.”

In 1956, during the Royal visit to Africa and as a part of their support of Lepra, Her Majesty and His Royal Highness met with many people affected by leprosy. Prince Philip visited many sick and disabled people in their homes, clinics and communities. His Royal Highness was notably warm, sympathetic and supportive of all those he met with leprosy. These included a young boy sponsored by His Royal Highness. All the children were very grateful to the Royal Family for their personal support.

Previous entry: Up to 80% less people coming forward for leprosy diagnosis and treatment in the wake of the COVID-19 pandemic.