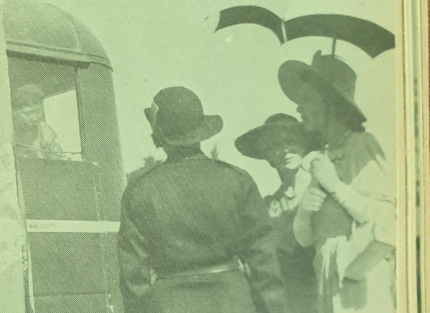 Her Royal Highness Her Majesty The Queen’s birthday

For Her Majesty’s birthday on June 12 2021, we revisit and celebrate the invaluable support she, and the wider Royal Family, have given to Lepra over the last 97 years.

Lepra’s relationship with the Royal Family has been longstanding since 1924, when the Prince of Wales, the future King Edward VIII became patron of the British Empire Leprosy Relief Association (BELRA) now known as Lepra. He was succeeded by his brother, His Majesty King George VI and his daughter Her Majesty Queen Elizabeth II.

Prior to Lepra finding and developing the first cure for leprosy in 1945, there was just simple support and management of infections and disability. Children affected by leprosy were at that time considered to be the most vulnerable in society, as they were thought to be the most susceptible to the disease. Lepra had the view that families and communities should be kept together for as long as possible, as leprosy was only mildly infectious. Despite this, the prejudice of many meant that children were often rejected and alienated from their friends and family. These children were therefore taken care of in leprosy settlements, and usually had no family members to contribute to living and treatment costs.

There was clearly an urgent need for a child sponsorship scheme; of which members of the Royal Family became supporters. One such child to benefit from the scheme was Johnny, whose plight was reported by telegram to Lepra’s head office in the 1940s, and it read, “Johnny – aged about 10 years – terrible condition on arrival, abandoned by family.” - BELRA Quarterly, January 1949, page 9

All the security these children will have known, no matter how small or simple it may have been, was suddenly stripped away from them, with nothing left to hold on to or for.

Lepra’s Child Sponsorship Scheme began in 1936, and was used to house, educate, feed and treat children affected by leprosy. Lepra urgently needed sponsors to support these children, who without help could be facing a bleak future of disability and prejudice. King George VI, Her Majesty The Queen Mother, Her Majesty The Queen (then Princess Elizabeth), Princess Margaret The Countess of Snowdon (then Princess Margaret) and the Duke and Duchess of Gloucester all stepped in to sponsor children through Lepra’s Child Sponsorship Scheme.

To promote the news of the scheme and the Royal Family’s participation, an announcement was made at the London film premiere of Uncle Silas in 1947, in front of a huge fanfare and audience:

“This splendid news has been a real help to the Child Sponsorship Scheme. The first half of this year produced only 100 sponsorships, but in the six weeks following the announcement, over 100 more children were sponsored. We trust that the Royal example will encourage hundreds more sponsors to come forward.” 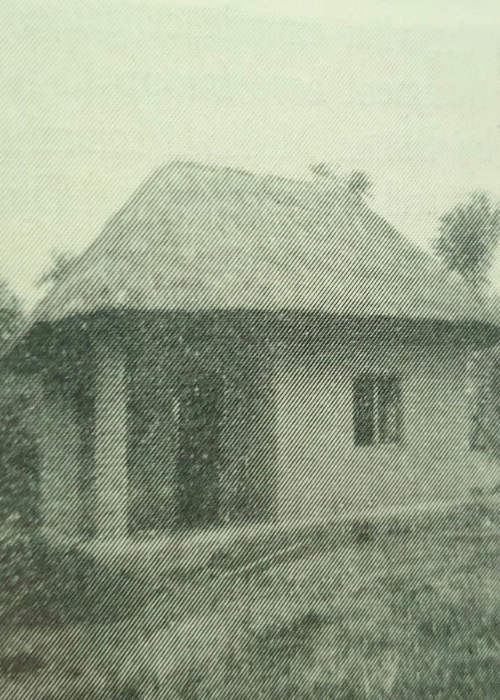 In 1952, upon the death of King George VI, Her Majesty began her reign as Queen, and became Lepra’s new patron. The same year, Her Majesty embarked upon a Royal tour of South Africa, where she witnessed the harsh reality of children and adults living with leprosy:

“Her Majesty’s genuine sympathy in the unhappy plight of the victims of leprosy was shown when, during the last Royal tour of South Africa, she and Princess Margaret left the Royal Party to walk over and speak with a group of children who had highly infectious leprosy and who were not allowed to take part but only to watch in isolation.”

This was a striking and heartfelt gesture of Her Majesty, and it formed the cover of BELRA Quarterly in July 1952; two Royal sisters, on their own initiative, breaking away from the Royal party to seek out the least involved in the visit, yet the most in need of warmth and attention. 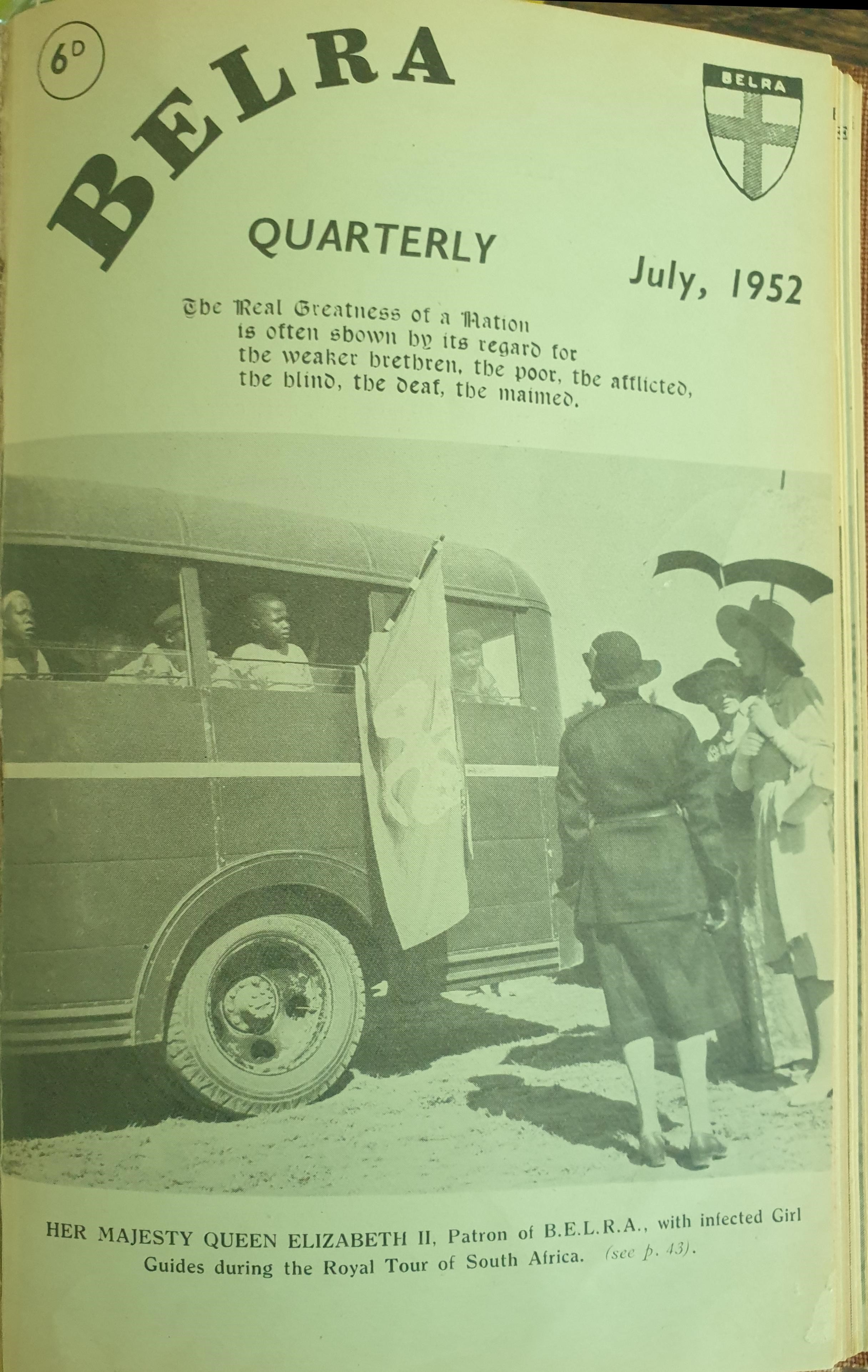 Her Majesty’s and the wider Royal Family’s deep commitment to Lepra has been immensely important to Lepra, and has led to widespread support from the public up to the present day.

We wish our patron, Her Royal Highness Her Majesty The Queen, a very happy birthday, and thank her once again for the unwavering support she has given to Lepra over the last 69 years.

In 1945, Lepra found the first effective cure for leprosy, Dapsone. Since then it has been instrumental in other advances such as the use of Rifampicin (1972).

Lepra changed its name from BELRA in 1964.

From the beginning, Lepra advocated for families to stay together and to this day Lepra passionately advocates for this and opposes exclusion, isolation and segregation.