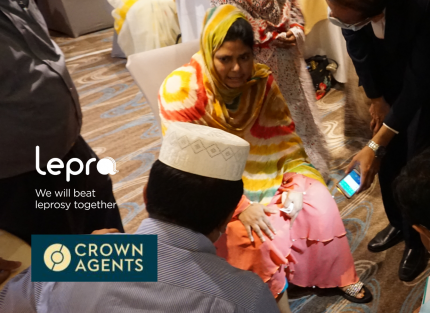 In August 2020, we officially signed a £650,000 contract with the UK’s Crown Agents who are implementing the Department for International Development’s (DFID) ASCEND project to train health workers in advocacy communications and social mobilisation for lymphatic filariasis (LF) in Bangladesh.

With a timeframe of 7 months, Lepra aims to bolster Bangladesh’s health system by training up to 5,500 health workers in LF Morbidity Management and Disability Prevention (MMDP) care.

Serious disability due to the painful swelling of limbs, scrota and breasts can often result from LF, which is sometimes called ‘elephantiasis.’ It is a parasitic disease caused by microscopic thread-like worms, which are transmitted to humans through the bite of an infected mosquito. The offspring of the worms destroy the lymphatic system of the body.

Half the population of Bangladesh live at risk of LF, which is widespread in 19 districts of the country. With just three doctors and three nurses per 10,000 people, Bangladesh is ill - equipped to deal with these health issues; health system strengthening is key to providing the healthcare required.

Lepra and ASCEND are committed to implementing a 'leave no one behind' approach across all programme activities. This means putting those who are most at risk of falling behind first, and giving a voice to those affected by the disease.

Take a look at some recent photos of this project in our gallery below. 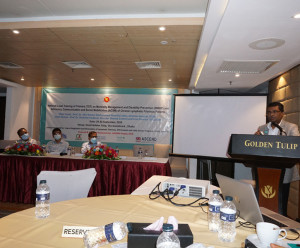 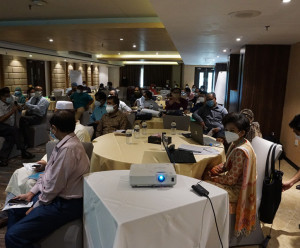 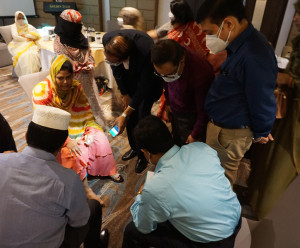 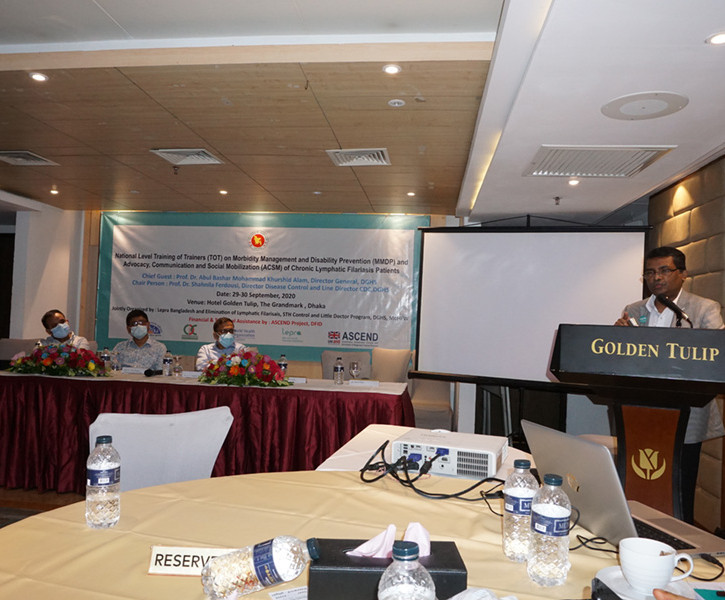 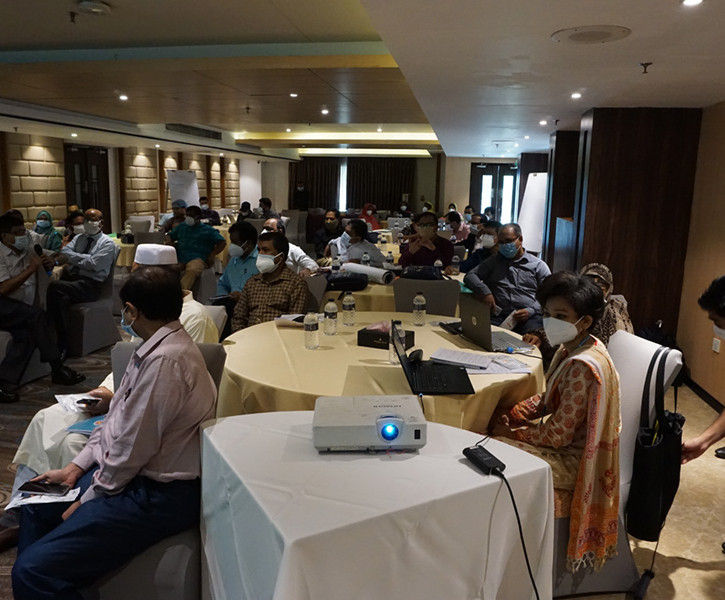 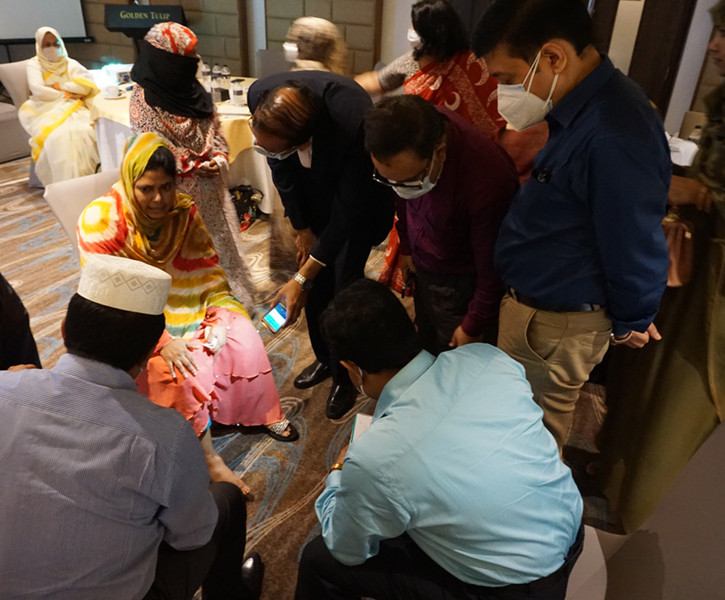 Next entry: My COVID-19 Journey