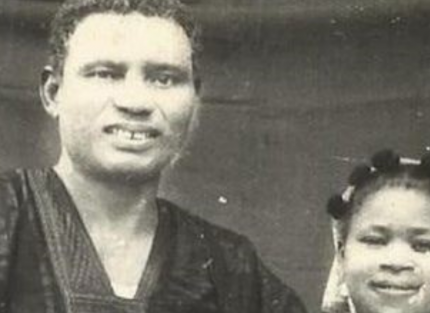 Today, we honour the many people living across Africa who, despite being affected by leprosy, retained their wonderful spirit and heritage.
Lepra has a long history of working in Africa, with our most recent projects based in Mozambique and Zimbabwe. In the 20th century, Lepra’s work in Africa extended to other countries, like Nigeria and Malawi. Lepra identified people affected by leprosy and brought them to special settlements, where they were nourished both physically and mentally and encouraged to live a full and meaningful life, albeit a confined one, and in so doing, nurtured the growth of some wonderful talent. And in turn, that talent has been used to further their African heritage.

As we look at the Lepra archives, we pick out two people who were displaced from their own culture, their family and their community because of their leprosy diagnosis: the first, a Lepra beneficiary who had a dramatic impact on the musical heritage of Africa to international acclaim; another, who has proudly been photographed as a Hausa and Muslim. These are but a sample of the many wonderful people affected by leprosy who have gone on to make their mark on the continent, adding to Africa’s great heritage.

Ikoli Harcourt Whyte’s story is one of a young boy, displaced, destitute, far from his home and people, living with leprosy. He entered a Lepra settlement and was finally declared cured after many years of treatment, but Ikoli did not leave the settlement because of a shared love of music he had with his doctor. Dr. Davey helped to cure Ikoli but also developed a deep and meaningful relationship with him. Dr. Davey would travel from village to village, recording tunes for Ikoli from outside the settlement. Ikoli used these songs to create beautiful works of art through music. The villagers and wider community could now hear their own sounds and rhythms transposed into beautiful choral music that rose heavenward, mesmerising those who heard it with its purity.

Young people affected by leprosy valued their heritage just as much as people like Ikoli. Their stories may not earn them praise such as Mr. Whyte’s but their small actions define them as wonderful humans who have a deep understanding of their heritage.

Hassan was adopted inside a leprosy settlement. Once diagnosed with leprosy, he was no longer able to remain with his family or in his village. He came to a Lepra 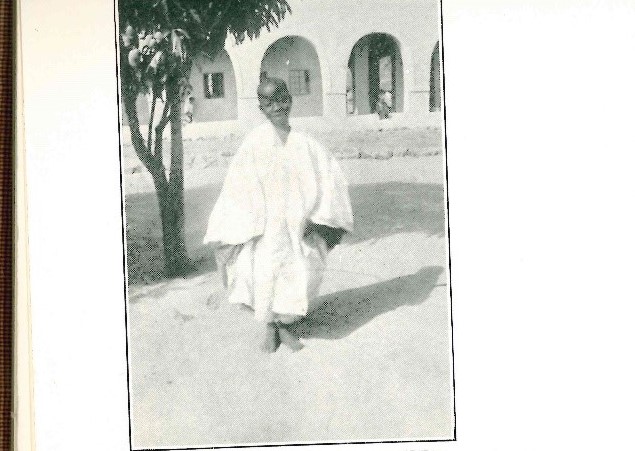 settlement in search of treatment and ultimately, a cure. Hassan was from Zaria in Northern Nigeria. He was Hausa by race and Muslim by religion, two things that kept him connected to his community even as he lived far from them. He lost his home, his village, his community and was confined to a settlement with people from other tribes, who spoke other languages. But he did not forget who he is or what his heritage is. In photographs taken of him from his time at the settlement in Nigeria, he proudly displayed his heritage:

This is how I show who I am. I am more than me.

One thing Ikoli and Hassan have in common: they both placed a high value on their cultural identity and enhanced their heritage.