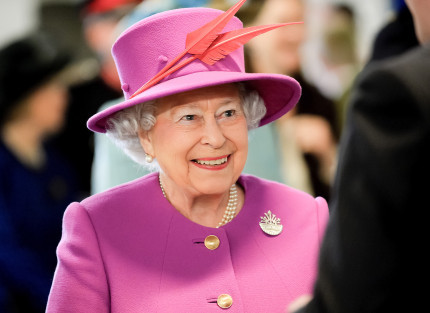 Her Majesty Queen Elizabeth II became Patron of the British Empire Leprosy Relief Association (BELRA) in 1952 and The Duke of Gloucester is our Vice President. 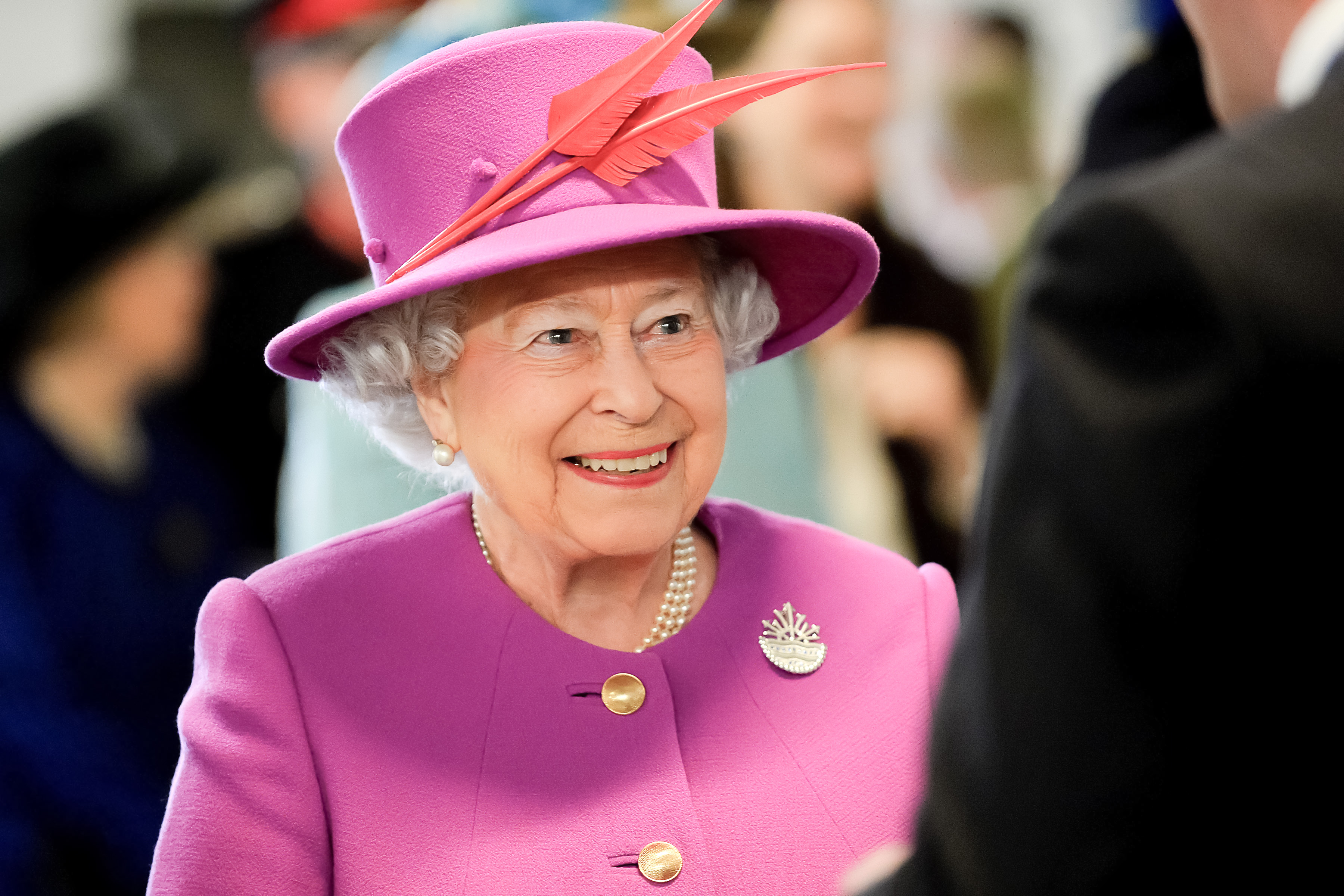 Lepra is proud to have the Queen as our patron and The Duke of Gloucester as our vice president.

Lepra’s relationship with the Royal Family has been longstanding since 1924, when the Prince of Wales, the future King Edward VIII became patron of the British Empire Leprosy Relief Association (BELRA) now known as Lepra. He was succeeded by his brother, His Majesty King George VI and his daughter Her Majesty Queen Elizabeth II. Her Majesty has been Lepra's patron since 1952.

The Duke of Gloucester is The Queen’s cousin and a full-time working member of the Royal Family. He attends national and international events in support of The Queen and her duties as Head of State, as well as undertaking extensive public duties and engagements every year reflecting his own interests and charities.

As Princess Elizabeth, the Queen had taken an interest in leprosy as early as 1947 when she was one of the first Royal sponsors of BELRA’s Child Adoption Scheme.

She sponsored two girls at Itu Leprosy Colony in Nigeria. Following her wedding in November 1947, Princess Elizabeth sent a portion of her wedding cake to the Girl Guides at Itu.

When the two children were cured, and she had become HM The Queen, she supported the building of new children’s homes in places where the adoption scheme was being introduced in Tanganyika (now Tanzania). She continued to sponsor children in Africa and India until the end of the scheme.

Her Majesty has also attended a number of our events including our Diamond Jubilee thanksgiving service in 1984, and our ‘Quest for Dignity’ prize presentation in 1999.

We are extremely grateful to Her Majesty for her untiring support.

Find out more by taking a look at our interactive timeline